Technology changes constantly. In computing, new things are being developed all the time. The willingness of users to move on the latest developments and the compatibility between new and existing hardware and software are some of the biggest challenges in computing. An area where these challenges are prevalent surrounds 32-bit and 64-bit programs. (A bit is the basic unit of information in computing and digital communications). Developers have put in a lot of effort so that people take in more 64-bit programs, but not many people can tell the difference. This article shows the difference between 32-bit and 64-bit programs to help you with your computing decisions. 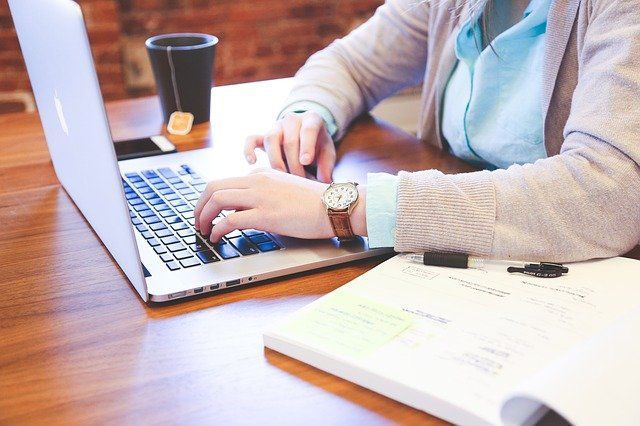 A 32-bit program is software that uses a linear address space that is 32-bit. The program uses up to 4GB of random access memory (RAM) while it is running. Most basic programs used by average users are in 32-bits. 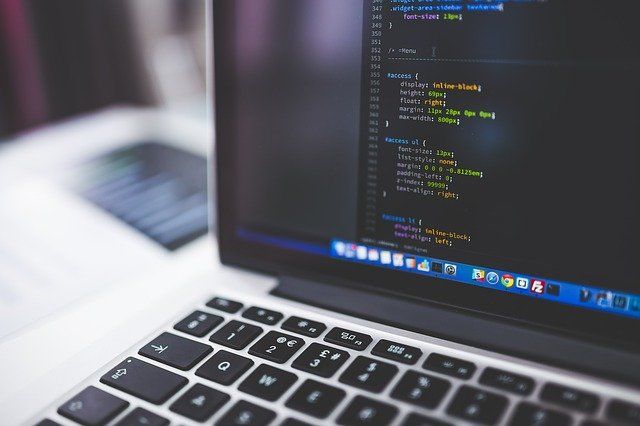 A 64-bit program is software that uses a 64-bit linear address space and is capable of utilizing more than 4GB of random access memory when running. Most bulky programs such as games and Photoshop are packaged in 64-bit format.

32-bit or 64-bit are terms used to refer to how a processor in a computer handles information. 64-bit operating systems and programs handle larger amounts of memory and data more effectively compared to 32-bit models.

What is the difference between 32-bit and 64-bit programs? The difference lies in compatibility with operating systems, amount of memory they can efficiently use, and the speed with which they execute commands.

A 64-bit program processes large amounts of data, and can do this more accurately as it has more bits than a 32-bit program. Also, a 64-bit program can address more physical memory locations than a 32-bit program. When 32-bit systems were unveiled, they were preferred because they could address up to 4GB of memory at once, far better than the 16-bit systems that were being used at the time. Nowadays, there is a need to point to more than 4GB of memory at a go, so 64-bit programs are more efficient because they can potentially handle more than 4 billion times that number.