Difference between a 2 Stroke and a 4 Stroke Engine
By Theydiffer - July 3, 2015

You may have operated a lawnmower, jet-ski, scooter or a much bigger engine like that of a truck. These engines are classified into two stroke or four stroke types. The make-up of an engine can sometimes help you determine which machine suits your needs. In order to understand the advantages and disadvantages of each of these engines, you need to know how they work. 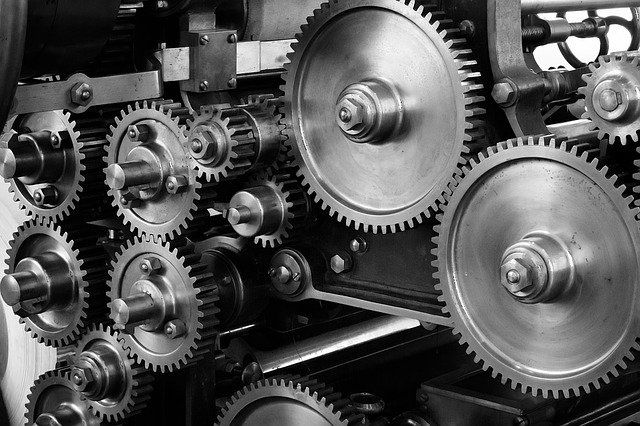 A 2 stroke engine’s piston makes one stroke in each direction to operate a given machine. 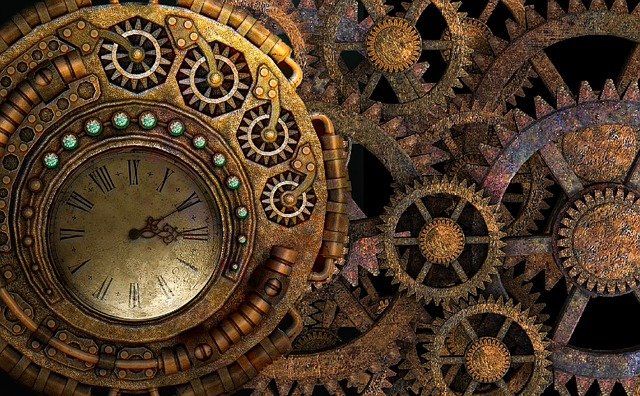 A 4 stroke engine makes four strokes to drive the engine.

Here is a video that highlights the major differences between a two stroke and a four stroke engine, with pros and cons of each: