Difference Between a Bull Terrier and a Pitbull
By Andrew Parker - November 19, 2022

Pitbulls and Bull Terriers are breeds with a negative reputation for aggression and a positive reputation for their devotion and sensitivity towards their owners. They also have certain physical similarities, such as size and musculature, which may allow an inexperienced eye to confuse them. However, there are significant distinctions between the two. 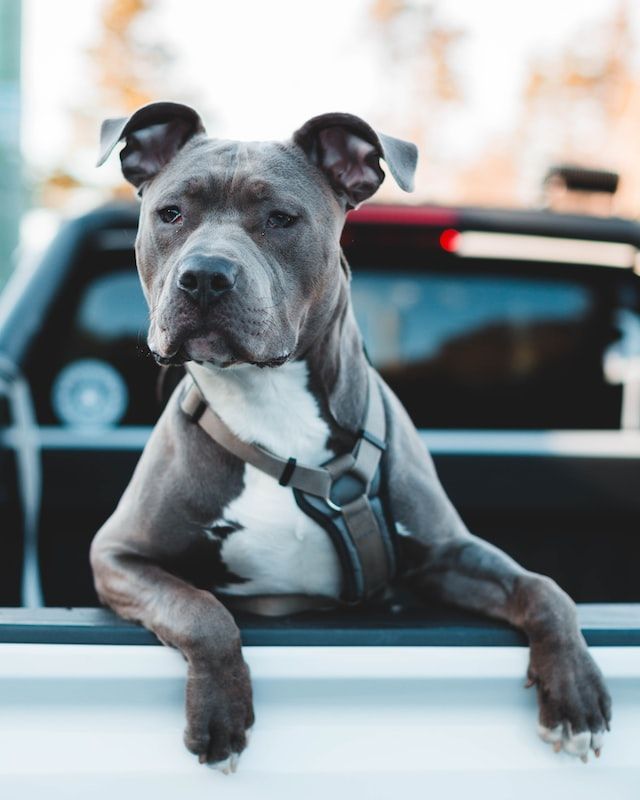 The Pit Bull Terrier is a medium-sized, intelligent, short-haired dog with a strong frame whose ancestors originated in the British Isles as Bulldogs and Terriers.

The pitbull is bigger and heavier than the ordinary bull terrier, which is 13-24 inches and 56 pounds and stands at an average height of 21 inches and weighs up to 80 pounds. However, male bull terriers might be occasionally taller than female Pitbulls. In appearance, the bull terrier has a distinct egg-shaped head, long ears, and a long, drooping snout, but the pit bull has a face that is more comparable to other dog breeds. Though both breeds are pretty hardy and active, the pitbull lives an average of 12 to 15 years, while the bull terrier lives an average of 10 to 14 years.
The term “Pit Bull” refers to a type of dog, although American Pit Bull Terriers are a breed. Other breeds legitimately classified as “Pit Bulls” include the American Staffordshire terrier, the American Bulldog, and the Staffordshire Bull Terrier. Pit bulls may be any dog of the bully breed, and they are all descended from canines that were initially a hybrid between a bulldog and a terrier.