Difference between a CEO and a President
By Theydiffer - June 30, 2016

In the corporate world, an organization’s success or failure is determined in part by the individuals who lead it. When we talk about corporate leaders, there are the presidents and CEOs who are the likes of Steve Jobs, Donald Trump, Walt E. Disney, and Bill Gates as prominent examples. The question that comes to mind now is whether there really is a difference between a CEO and president.

The equivalent of a CEO in British English is the managing director, or the MD. While both managing directors and chief executive officers share the same functions and responsibilities, MDs work on a slightly different corporate board composed of two tiers.

In big conglomerates, it is possible for a CEO to oversee several presidents in charge of different businesses. There are CEOs who integrate policies critical to the company’s day-to-day operations as dictated by the board of directors. It is also not unusual for a CEO to be at the forefront of developing high-level strategies and decisions that will ensure the company’s longevity. 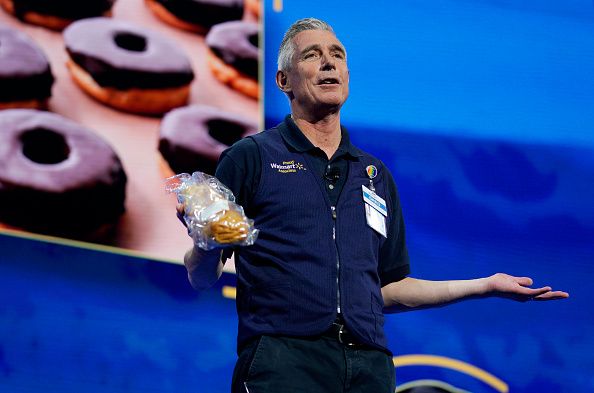 A president can be a leader of a company, an organization, a charitable institution, a club, a university, or any type of group. Relative to how the organization is set up, the president outranks all titled corporate officers such as the Vice Presidents, the Senior VPs, and Executive VPs. There are also instances where the corporate president is also the chairman. Surprisingly, the dynamics between him and the CEO depend solely on the organization’s structure.

There are corporations where the president functions to ensure that policies made by the board, or even by the CEO, are cascaded to all managers and department heads. Here, it is the president’s responsibility that all departments of the corporation (human resources, accounting, etc.) are working like a well-oiled machine.

So, who’s the boss of whom then? What is the difference between a CEO and a president? As mentioned beforehand, it will all boil down to how the corporate structure had been set up and where the authorization of power is coming from. However, a CEO can be more powerful and possess more far-reaching authority than a president, regardless of the organizational structure and source of authority.

The responsibilities of a CEO are mandated directly by the board of directors or some other form of legal authority. On the other hand, a president’s authority is directed in the bylaws of the organization.

A CEO reports to, and advises the board while a president can only make recommendations, although some wield executor powers only if the organization bylaws permit it. A CEO is typically an executor, and is directly involved in top-level decision and strategy making.

Some organizations have presidents who only function as a spokesman for the group, while a CEO can involve not only the management and its employees but the rest of the world as well.

By now, it’s apparent that there are key roles a CEO inherently possesses that a president can only have if and only if it is within the legal mandate of the organization. It is possible to have a CEO managing several presidents, but a president overseeing a number of CEOs remains yet to be seen.

It is also common for a president to be the owner of the organization, unlike CEOs who are not likely to be one.

Most of the abovementioned roles can be taken on by a CEO as mandated by the board of directors or the legal structure of the organization. A CEO can also be the communicator for the organization as much a manager of its daily operations.