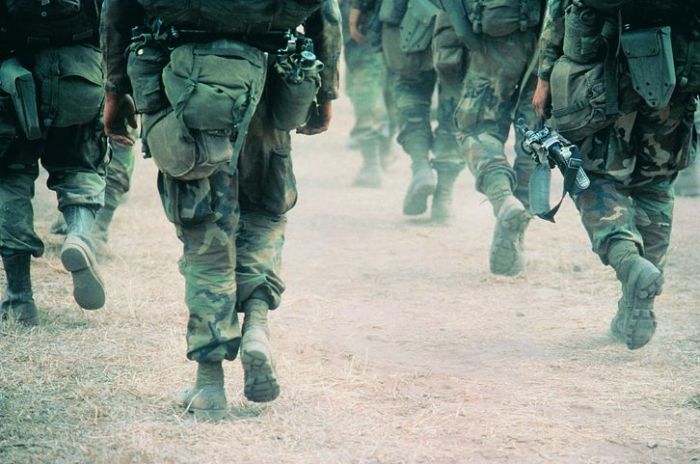 A noncommissioned officer (NCO) is a military officer who has not yet been promoted or given a rank. They are accountable for accomplishing specific duties like training, recruiting, tech or military policing, and ensuring that all operations are completed as a team. They are tasked with assisting in executing the vast majority of military missions and leading by example at all times. Non-commissioned officers may be chosen to lead various areas of the operation based on their capabilities and deficiencies.