Difference between a Labradoodle and a Goldendoodle
By Theydiffer - June 18, 2015

Labradoodles and Goldendoodles, both a kind of crossbred dog, may appear similar, but are quite different. This article will help explain the difference between them. 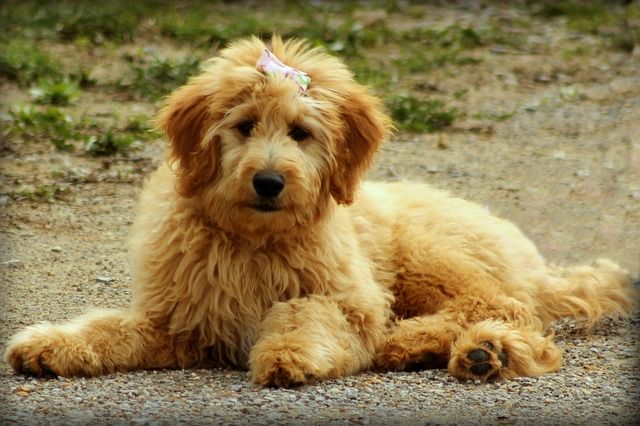 A Labradoodle is a crossbred or hybrid dog that is bred by crossing a Labrador with a Poodle. It is known to be a hypoallergenic dog, but because no dog is fully hypoallergenic, what this means is there is less dander in their coats that would cause an allergic reaction. The hybrid became prominent in 1988 after an Australian breeder crossed a Labrador and a Poodle. Labradoodles tend to have wiry and short coats that shed frequently, and a quieter and more guarded personality. A Labradoodle will often take time to evaluate someone before entering their space, and will not be playful and unguarded until it knows them better. 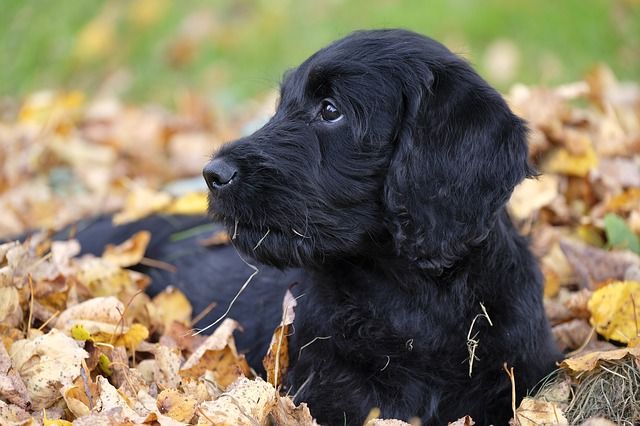 A Goldendoodle is a crossbred/hybrid dog that is bred by crossing a Golden Retriever with a Poodle. It is also known as Goldenoodle, Curly Retriever, or Groodle. Goldendoodles are also hypoallergenic insofar as a dog can be, and the name Goldendoodle was first used in 1992. They tend to have longer and wavier coats that shed less, and a more playful, rambunctious personality. One thing a Goldendoodle owner will often have to do is teach their dog not to jump on strangers when first greeting them.

What are the differences between a Labradoodle and a Goldendoodle?  The main differences are:

While the behavior of both dogs does not differ drastically, there are subtle differences between them. Labradoodles are more guarded and wary around strangers, taking the time to get to know them before coming into a stranger’s space. On the other hand, Goldendoodles are friendly, playful, and rambunctious, without being as guarded as  Labradoodles.