Difference Between a Labrador and a Golden Retriever
By Rebecca Rodriguez - September 30, 2022

Golden Retrievers and Labrador Retrievers are two of the most popular dog breeds worldwide. Both breeds are highly clever, adventurous, and friendly members of the sports group. They are also comparable in terms of their longevity and susceptibility to certain ailments. 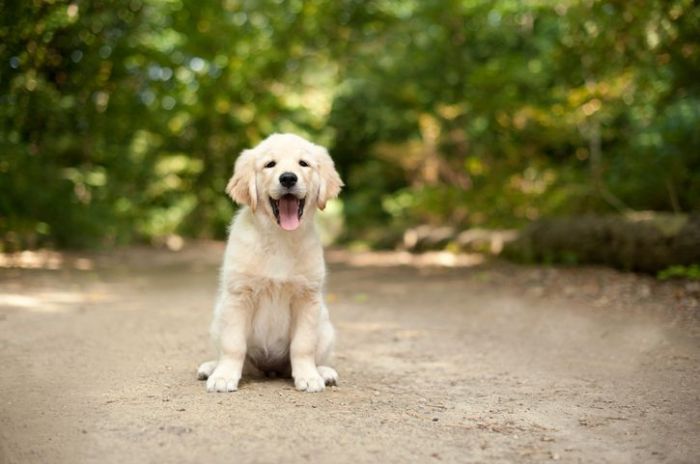 Labrador Retrievers were bred as working dogs for the fisherman in 19th-century Newfoundland, Canada. Although there are variances among Labradors, they are traditionally classified into three groups depending on coat color: Yellow Labs, Chocolate Labs, and Black Labs. Yellow Labs resemble Golden Retrievers the most.

Golden Retrievers have long, feathery outercoats and fluffy inner coats that are waterproof. But Labradors have shorter, denser outercoats and sleek inner coat that is water and ice resistant. While the Golden Retriever’s tail is long and fluffy, the Labrador’s tail is thick, with short hair. Also, in contrast to the narrow, long face of the Golden, the Labrador face is a wide and short muzzle.

Temperamentally, the Golden Retriever is a little bit calmer than the Labrador. However, Labradors tend to cost more. Finally, while the two share a lot of health conditions, Labradors are more susceptible to health issues like obesity and hereditary myopathy. Golden Retrievers are more susceptible to seizures, hip and/or elbow dysplasia, skin problems, and, more frequently, cancer.