Difference between a Labrador and a Golden Retriever
By Theydiffer - September 22, 2015

Since both have qualities of athletic prowess, loyalty and gentle temperaments, are there any significant differences between a Labrador and a Golden Retriever? If you think there are none, you might be surprised that these two actually have differences that may have consequences for comfort and responsibility in your household. 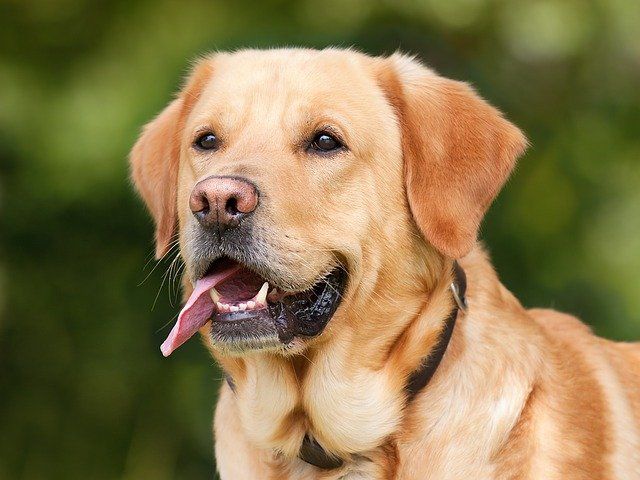 A Labrador is one of several kinds of Retrievers, and is also considered a gun dog (hunting dog). They are athletic, kind, pleasant, and playful in nature. They have a sense of smell that allows them to home in on a scent and trace the origin of its path. Because of this distinct ability, they are one of the most favored assistance dogs in countries such as Australia, Canada, New Zealand, UK, and the United States. They are usually trained to aid people with disabilities like blindness, autism, and even act as therapy dogs.

A Labrador is considered a large breed, with males weighing from 29 to 36 Kg (65 to 80 lbs.) and females from 25 to 32 Kg (55 to 70 lbs.). They also have broad faces and are slightly long-nosed. The hair is usually short and is straight and will shed twice annually, although in temperate climates, they shed regularly throughout the year. The tail on the other hand is broad and strong. They are also excellent swimmers, thanks to their webbed toes. 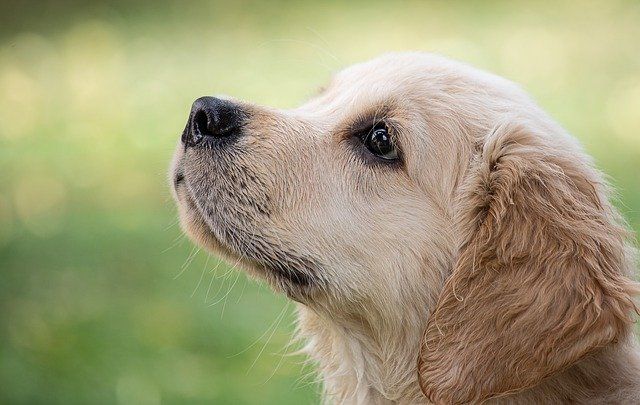 Same as the Labrador, it is a large-sized breed of dog and also known to be a gun dog. Males usually weigh from 29 to 34 Kg (65 to 75 lbs.) and females 27 to 32 Kg (60 to 70 lbs.). They are mostly described as kind, friendly, intelligent, patient, confident and eager to please, which makes them a good family pet. They are equally amiable with people around them, either strangers or familiar faces. With these traits, it does not make them a good guard dog. It does, however, make them excellent assistance dogs, particularly guide dogs. Also, with their intelligence (ranked fourth in Stanley Coren’s The Intelligence of Dogs), it makes them a favorable participant in conformation dog shows.

The name Retriever originated from its ability to retrieve shot waterfowl, during hunting or shooting parties, undamaged. A Golden Retriever, unlike many other breeds of dogs, loves water instinctively. Aside from their love of water, they also have an instinctive tendency to roam. Because of this, they are mostly suited to a fenced area. They also have webbed feet like Labradors, which makes them excellent swimmers.

A Golden Retriever’s coat, as indicated by its name, is usually light golden to dark golden in color. The topcoat is water-resistant and sheds in small amounts. The undercoat however is soft and sheds often,  also serving as its temperature control during summer and in winter. That being said, it requires a fair amount of grooming.

What’s the difference between a Labrador and a Golden Retriever? There are actually a few notable differences between the two that may mean better companionship for you and your family.

So to summarize, both have wonderful temperaments and both will likely cost you the same; the key difference lies in Labradors being more energetic and active, while Golden Retrievers are more likely to be relaxed and calm.