Difference between a MAC address and an IP address
By Theydiffer - October 21, 2015

Both have the term “address” in them and both have numerical labels, but these may be the only similarities they have between them. The differences may not be that much, but those few differences may offer a better understanding of how your computer system works. 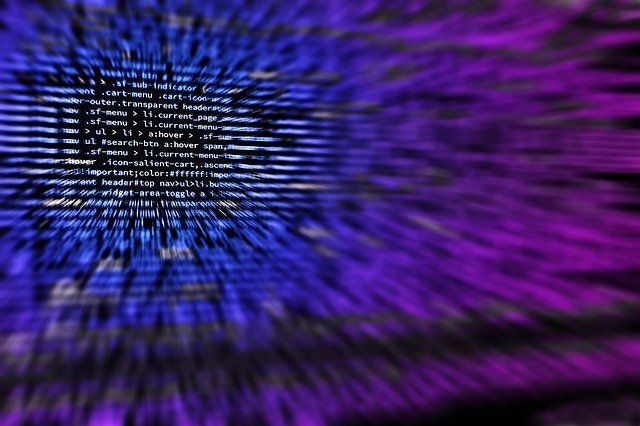 Known as the Media Access Control Address, it is a unique identifier that is assigned to your network interfaces enabling communications through a physical network segment. This simply means that it’s an identifier for your hardware, in which case it can be referred to as your physical address or hardware address. It is absolutely unique and it will be assigned by the manufacturers of a said device. It simply is a label for your device, wherein it can be easily identified by your local area network or any network that may use your device’s address.

Mac Addresses follow rules in which they are formed, with three numbering name spaces such as MAC 48, EUI-48, and EUI-64.

While knowing a MAC address of a certain device may not seem much to the common user, it is actually quite handy in knowing who and how many devices are connected to your network. Through a MAC address, you can limit connectivity by going through simple configurations. Take note however, a MAC address will show up on your settings but will not particularly state that it is nearby or currently connected. It will only mean that a device with said MAC address connected with your network at a certain point of time. Through Wi-Fi, these devices could mean your mobile phones, tablets, and others that are connected through your network.

Known as the Internet Protocol address, it is an identifier that’s labeled numerically for your computer network. It has two principal functions and those are your network interface identification and location addressing. So basically, it functions as your system’s label through network, and will be responsible for connecting you with your private or public network through network interface.

What’s the difference between a MAC address and an IP address? Both may mean labeling of a device but their uses are quite different.