Difference between a Methodist and a Baptist
By Theydiffer - August 5, 2016

Two Christian faiths believing in God, the Holy Bible, Jesus and his teachings, and yet, two separate groups. Let’s see where they disagree. 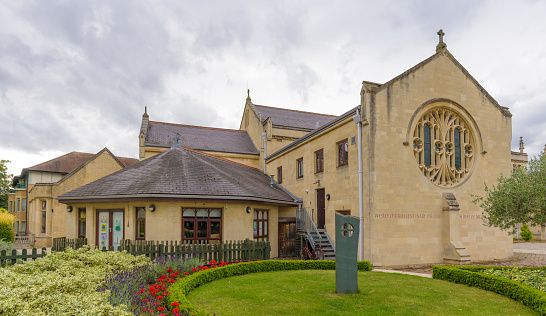 The Methodist movement came from Protestant Christianity. The movement is based on the teachings of John Wesley and his brother Charles, and George Whitefield. All three were important personalities in the movement which started as a revival in the Church of England during the 18th century but broke away after Wesley’s death. The movement quickly spread from the British Empire to the United States and around the world through vigorous missionary work. Today, the Methodist church claims to have 80 million members all over the world.

Methodists uphold the doctrines of Christian holiness or perfection, and this includes baptism through the power of the Holy Spirit. They also believe that people must be “born-again” so that they may enter heaven, and that as Christians, they share a common priesthood. This means they have a direct connection to God; hence a third party mediator is not needed when communing with God.

The Methodist church also values acts of piety, which include fasting, Holy Communion, and healthy living, to name a few, emphasizing the importance of social holiness, missionary work, and service to the poor. Methodists are involved in the establishment of hospitals, schools, universities, orphanages, and soup kitchens.

The Methodist church has pastors or elders who are both men and women. A District “Superintendent”, Bishop, and Cabinet appoint pastors to various churches with the intention making sure their believers focus on Christ and not on human leaders. 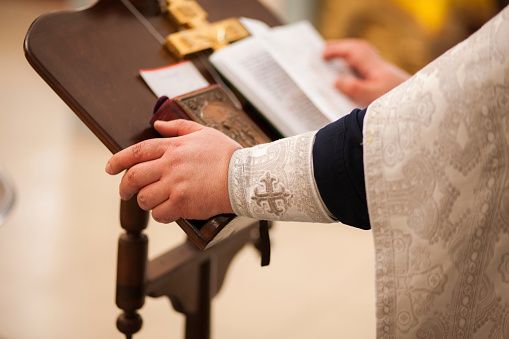 The beginnings of the Baptist church can be traced back to the early 17th century. Rejecting infant baptism, English Separatists stressed the importance of a believer’s baptism – that is, only someone who comprehends the concept of baptism must be entitled to it. They believe that obedience to the teachings of Christ is symbolized through water baptism and communion.

A local Baptist church has a free hand in finding, and even ordaining its own pastors, which are not assigned by leaders of their Church. Thus, pastors can go from one church to another and can also be removed by the local church. Baptist women believe that men are better fit for the role of pastor or elder.

So, what is difference between a Methodist and a Baptist?

The Methodist church believes that everyone should be baptized, including infants. This is done through any form of baptism (e.g., pouring or sprinkling water, immersion in water). They also offer communion to anyone who is willing to be baptized. The Baptist church baptizes only those who are adult believers and fully know what the ceremony is for. Baptists practice what is called “closed communion”, which means it’s only offered to baptized members.

Methodists have bishops who, upon close consultation with the congregation, appoint pastors to their churches. Congregations are closely linked to each other as well. Baptist churches are autonomous when it comes to governance. They can appoint their own pastors as much as they can remove them. Methodists have both male and female pastors, while the Baptists only appoint male pastors.