Difference between a Miscarriage and a Period
By Theydiffer - February 14, 2018

Since they manifest in almost identical sets of signs and symptoms, it can be difficult to draw the line between a miscarriage and a period. This article provides a comprehensive guide on differentiating between the two. 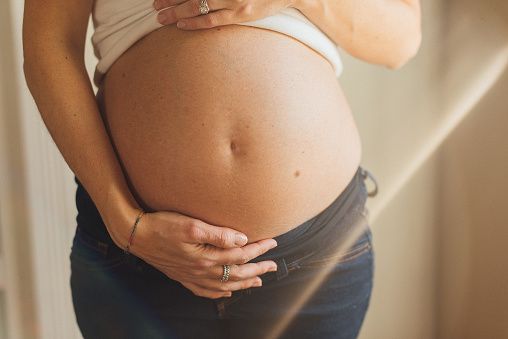 Miscarriage, also called spontaneous birth in the medical field, pertains to the natural death of a fetus or an embryo before the 20th week of gestation, which is the age of fetal viability. 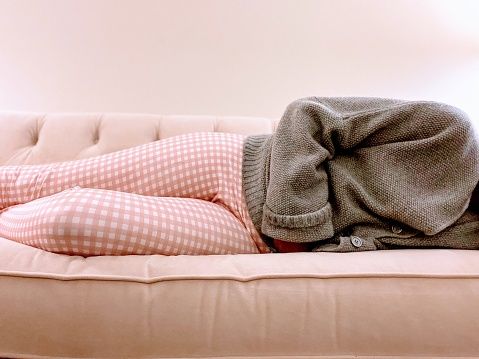 Meanwhile, a period, more popularly known as menstruation or a menstrual period, is a term that describes the shedding of endometrium–the mucous membrane lining of the uterus. As the endometrium sheds, the vagina discharges mucosal tissue and blood.

Since they both involve vaginal bleeding, it can be difficult to tell the difference between a miscarriage and a period, especially if the miscarriage occurs during the early phases of pregnancy. However, there are still several factors that set the two conditions apart.

During a delayed menstrual period, the vaginal discharge is mainly made up of a breakdown of old blood, which is brownish red in color. As the period continues, the flow of the discharge becomes as heavy as a normal menstrual period and the color slowly changes from brown to pink to red. The appearance of tiny clots as the menstruation progresses is also normal, especially if the menstrual cycle is delayed.

To compare, the vaginal discharge during a miscarriage is brown in the beginning and the flow is heavier than a normal menstrual period. The brownish discharge bears resemblance to coffee grounds and its color is due to old blood from the uterus. After old blood is completely discharged, the bleeding turns to bright red. Also, the discharge usually contains large blood clots that represent the zygote that has been detached from the uterus wall. Depending on the length of the pregnancy before miscarriage, the clots can also be accompanied by a grayish tissue mass or a ball-shaped sac that encapsulates the fetus.

A menstrual period is usually accompanied by slight to severe pain and discomfort around the lower quadrant of the abdomen, legs and thighs. In most cases, the cramping disappears upon the onset of menstruation.

Miscarriage, on the other hand, is manifested by the sudden onset of severe pain that affects the lower abdomen, thighs and legs. Unlike a regular menstruation, the cramping extends to the lower back and the level of pain can be intolerable. The pain may last until the bleeding stops.

While fever is not linked with the menstrual period, it is one of the signs of uterine infection during a miscarriage. Pregnant women who experience a heavy vaginal discharge accompanied by fever-like symptoms must immediately seek medical attention for probable miscarriage and infection.

The flow of vaginal discharge during a menstrual period is different from one woman to another. While some women experience light to moderate blood flow, some regularly have a heavy monthly discharge. Miscarriage, by comparison, is characterized by an extremely heavy and voluminous blood flow that cannot be contained by tampons or menstrual pads.