Difference between a Power Stroke, Cummins and Duramax
By Theydiffer - July 6, 2015

Choosing the best diesel engine is perhaps one of the most debated subjects in motoring. It is even more so because every person seems to have over a hundred reasons why their engine is the best of the three – Power Stroke, Cummins, and Duramax. This makes it difficult to make a firm decision. This article highlights the main differences to help you choose the best among them, the one that will serve your needs better. 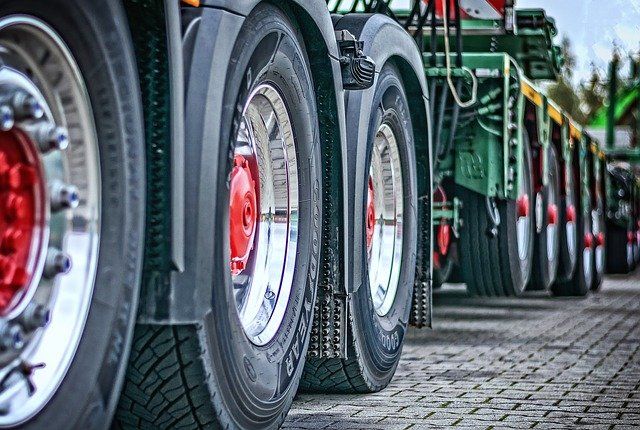 The Power Stroke engine is a line of diesel engines manufactured for Ford Diesel trucks. 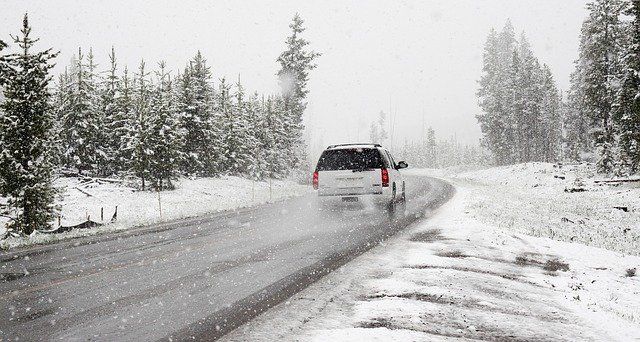 Cummins is one of the popular diesel engines on the market manufactured and distributed by Cummins Inc. 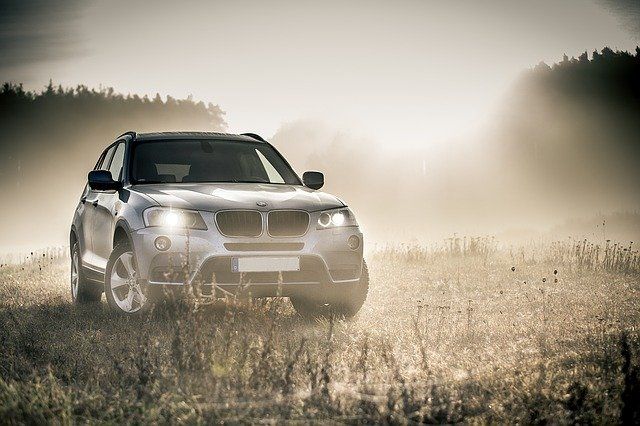 Duramax is a line of diesel engines made by General Motors for light and medium duty trucks.

Power Stroke vs Cummins vs Duramax

What is the difference between a Power Stroke, Cummins, and Duramax? Almost all these engines differ in terms of torque, payload, maintenance costs, fuel economy, handling, and many more aspects.

When a light version of each of these engines from each manufacturer’s light trucks are compared, various differences emerge. For instance, the Cummins significantly produces less horsepower than all the others, with the Power Stroke boasting the highest horsepower. In addition, Duramax has less torque and least miles per gallon compared with Power Stroke and Cummins. Power Stroke has the most torque and largest amount of payload, followed by Cummins.

When it comes to handling, all these engines are similar. Long term driving, however, separates them in terms of blind spots and shifting smoothness. The Power Stroke has the lowest number of blind spots, while the Duramax is very smooth in lagging when shifting, with Cummins having the most lag.

All the engines have different maintenance demands. For example, Duramax engines are the only ones that need a specific oil brand. Power Stroke and Duramax require the use of urea in their exhaust, a feature that is very costly. In addition, the Cummins engines are the cheapest to buy as compared with the other two. Duramax and Power Stroke cost almost the same, but the manufacturer’s warranties for each differ significantly.