Difference between a Rat and a Mouse
By Theydiffer - March 25, 2016

A huge similarity in the appearances of a rat and a mouse creates a lot of bafflement in the existence of the two. In fact, their nature is quite similar as well, which fuels this perplexity. It is actually tough to distinguish between the two types of rodents that probably share the same ancestor. However, rats and mice generally differ in terms of size and genus. Read on to learn how.

A Rat is a medium-sized to large rodent that has a long, thin tail. Many different rodent species are referred to as rats, be they cotton rats, or black rats, or wood rats, or kangaroo rats, or pack rats. In fact, a lot of other rat species are generally called rats, even though they may have no relation to one another.

Rats are predominantly hairless and have a rough skin, and can be seen in almost all corners of the world, mostly at night. They may be brown, black, or white in color. As compared to mice, rats may turn out to be far longer – up to 40 cm. Also, they are heavier in weight than their mice counterparts. 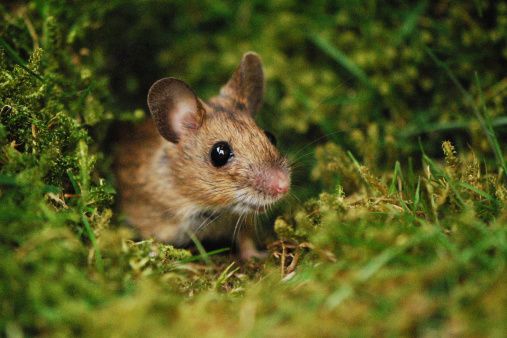 Though very similar in appearance, mice are very different from rats. Mice are equivalent to sparrows in size, generally 12 to 20 cm long. They have a thin tail and a triangular muzzle with long whiskers. Mice weigh between 12 and 30 gms in general and are found in different species such as house mice, spiny mice, volcano mice, Mayor’s mice, deer mice, and dormice. You can see mice in brown, grey or white colors. With thin, hairy tails, mice can be found all over the world.

Most of the time, mice tend to live not more than one year. However, under special circumstances such as in captivity, they can survive for as long as six years.

The major difference between a rat and a mouse is their size. While a rat is either medium-sized or large, a mouse is relatively smaller in size. Both mouse and rat have a pointed snout, though. Still, as compared to that of a mouse, the muzzle of a rat is a bit softer.