Difference between a Rooster and a Hen
By Theydiffer - June 30, 2016

So how do you know if your chicken is a rooster or a hen? Is it really that important to know which is which? Well if you’re planning on having a flock, then you might want to know the differences between the two. 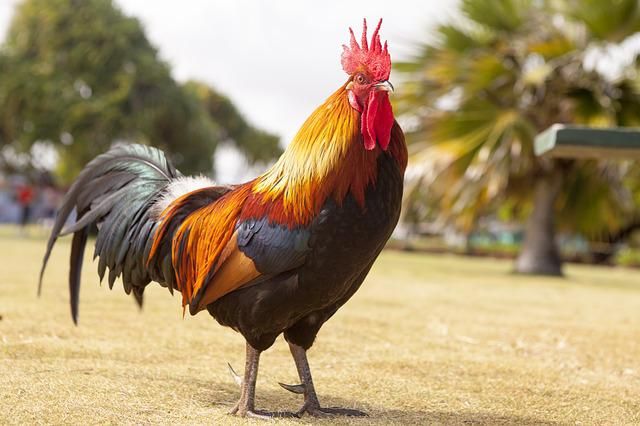 Also known as cock or cockerel, a rooster is a male gallinaceous bird (heavy-bodied ground-feeding birds). The term ‘rooster’ originated in the United States, while the ‘cock’ (adult rooster) and ‘cockerel’ (young rooster) originated in the United Kingdom and Ireland. While a rooster includes many kinds of bird species such as turkey, grouse, quail, partridge, and pheasant, it usually refers to the male chicken.

Unlike other animals such as penguins, bald eagles, barn owls, and wolves, a rooster is polygamous (marriage or commitment to many spouses). They guard several nests of eggs usually by guarding the general area where the hens are nesting. They are protective and will attack other roosters that enter their territory. Usually at daytime, a rooster will sit on a high perch and serve as a lookout for his group, hence the name ‘rooster’.

Known for its crowing at the break of dawn, a rooster actually crows at any time of the day. While some crow only a few times a day, most crow almost constantly. The difference however is dependent on the rooster’s breed and individual personality.

Interesting fact: In mating season, roosters will do a mating dance for the hens, dropping a wing and dancing in a circle. 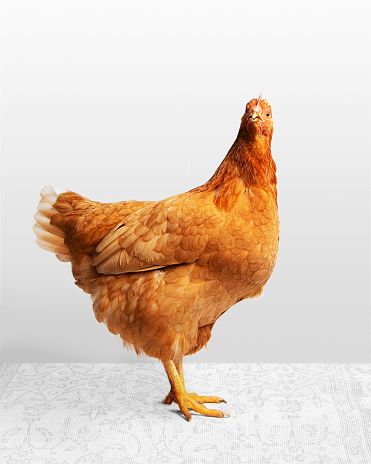 A hen is a female gallinaceous bird. The term ‘hen’ was derived from the Old English ‘henn’, which was derived from the West Germanic ‘hannjo’ (female fowl). As with the rooster having a term for its younger self, a young hen also has its own term, known as pullet. While again ‘hen’ may refer to other fowl species, it usually pertains to a female chicken.

A hen is usually not the crowing type, it instead cackles when laying eggs and uses special sounds to lure its chicks. However, it is known that a hen will crow once in a while.  Unlike roosters who usually are more aloof as they mature, a hen is known to be a ‘warming-up-to-others’ type of chicken.

What’s the difference between a rooster and a hen? Clearly, as mentioned above, a rooster is a male chicken and a hen is its female counterpart. But while gender is their main difference, there are other differences that are noteworthy.

Starting with their feathers, a rooster has neck feathers and back feathers that are usually pointed. A hen however has rounded feathers along its neck. The tail on a rooster also can be a distinguishing factor. It has a curve to it and is often longer. Also, while both have combs (small bit of flesh above their heads), and wattles (soft flesh hanging from the side of their beaks), the ones on the males are more prominent. Their spurs (feet) are more prominent in a rooster, sharper even.

Just like with many fowls, the male chicken has feathers that are brighter and more vibrant -they often have beautiful blue and green highlights. A rooster’s feathers also have a shinier look, as it has oil glands that help it preen its feathers. Finally, and you already probably know this, a rooster is built bigger than a hen.