Difference between a Server and a Waiter/Waitress
By Theydiffer - June 22, 2018

If you care about not making a fool of yourself when you’re out on the town, then maybe you should look into the difference between a server and a waiter/waitress. Confused about the two terms? You are not alone in doing so. Many people have asked this question and we have made an attempt at answering it. 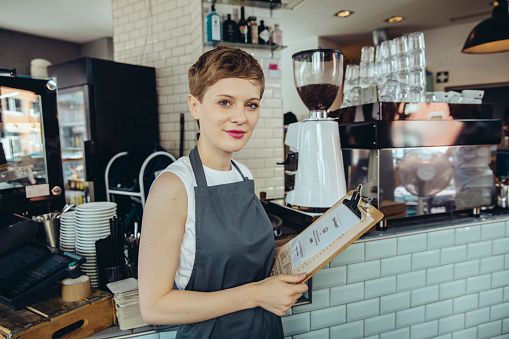 A server is a gender-neutral term used to define the person who waits on you in a restaurant.

A waiter/waitress is a gender-specific term used for people who serve the patrons in a restaurant.

Still confused about the difference between a server and a waiter/waitress? We don’t blame you. Here’s why.

For some, the difference between waiter/waitress and server is only in the fact that the latter is a gender-neutral term. It is preferred for use in generic situations when one must imagine being served by a person whose gender is not known or relevant to the discussion.

On the other hand, there is sometimes a difference in status between the two categories. However, this depends on state customs or even legislation. For example, in the state of Texas, a waiter makes minimum wage but does not get to keep the tips. A server, on the other hand, has an hourly wage and gets to keep tips. Unless this is state regulated, the rule may not apply in all units.

Although in most restaurants, a server and a waiter will perform the same tasks, there may be places where the two are given different jobs. A server may be the person taking the food up to the table, while a waiter, as in the person who “waits on the needs of the patrons,” must be prepared with information on the specials, makes make wine recommendations, and will try to push a hot beverage or something from the dessert menu. In other words, the waiter may be more into customer relations, while the server does the heavy lifting.

In other restaurants, the roles may be reversed and it may depend on the internal organization of the place alone.