Difference between a Sheriff and the Police
By Theydiffer - June 27, 2018

It is vital in any country or society that laws are obeyed by its citizens. In instances where violations are committed, certain members of society act as keepers of law and order. This is where the sheriff and police come in. They are the law enforcers who ensure public safety and make sure citizens respect and obey the rules of society. The sheriff and police both have the same core responsibilities. However, they also differ in several aspects. Continue reading to know more about their differences. 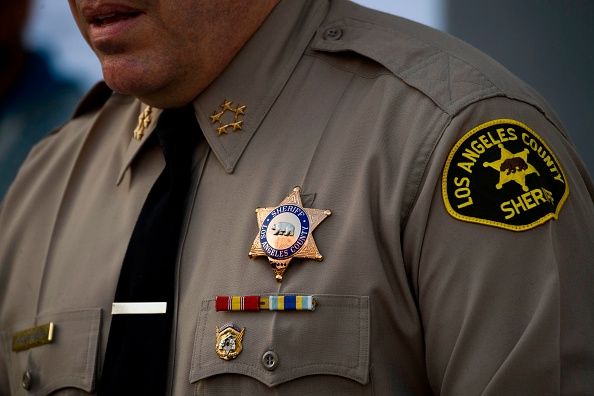 A sheriff is an elected law enforcement officer whose duties vary depending on the state or country of jurisdiction. The word “sheriff” is a contraction of the Old Engish term “shire reeve.” Shire pertains to the county on behalf of the king, and reeve refers to the designated royal official assigned to keep the peace. 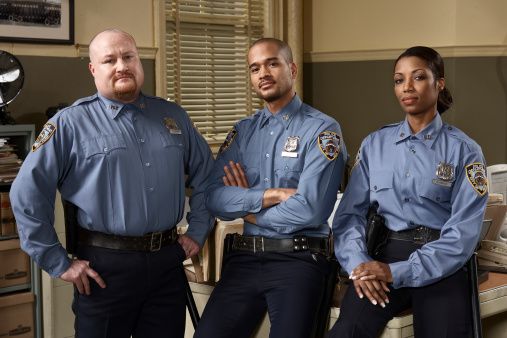 The police is a group of law enforcement officers empowered by a state to ensure the safety of people and property. They are also assigned to prevent crime and chaos in their area of jurisdiction. The word “police” came from the Middle French term police meaning “public order, government.”

The difference between a sheriff and the police is mainly about the area of jurisdiction and responsibility. A sheriff is the legal and highest law enforcing officer of a state and is elected by the citizens. The police force is officials empowered by the state to enforce the law and protect the citizens. Sheriffs have jurisdiction over an entire county whereas the police have jurisdiction over certain cities, municipalities, or towns in a county. The State Constitution has established the sheriff’s office, while the police department has been established under the regulations of a municipality.

A sheriff’s duty generally includes: maintaining county jails, providing court security in a county, serving court papers and warrants, and enforcing civil law within the jurisdiction. On the other hand, the police perform several duties which include: patrolling neighborhoods, directing traffic, investigating crimes, and the arrest and legitimized use of force on criminals or violators.