Difference between a Square and a Rectangle
By Theydiffer - February 22, 2016

So you think you know your squares and rectangles? If so, then you probably already know what quadrilaterals, parallelograms and quadrangles are, but if not, then you might want to know more about these two polygons.

Square – In geometry, a square is a four-sided polygon called a quadrilateral. Aside from being called a quadrilateral, it is also labeled as a parallelogram (opposite sides are parallel to each other). But there are many four-sided polygons such as trapezoids, cyclic quadrilaterals, trapeziums etc., so what makes a square different from the others? It is actually a regular quadrilateral, and according to Euclidean geometry (a mathematical system attributed to the Alexandrian Greek mathematician Euclid), it means a square is a polygon that is equiangular (all angles are equal in measure) and equilateral (all sides are equal in length).

Properties of a Square

Note: A square can also be defined as a special rectangle, since the opposite sides of a square are parallel to each other, and is also a special case of a rhombus (having four equal sides). 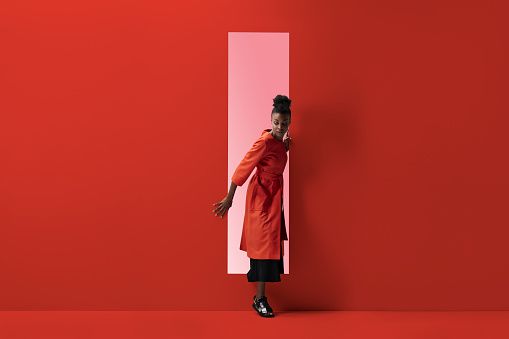 Rectangle – In Euclidean geometry, a rectangle is also a quadrilateral and as with the square, has four equal angles at 90°. It can also be labeled as a parallelogram since its opposite sides are parallel to each other.

Properties of a Rectangle

What’s the difference between a square and a rectangle? While it may be a little bit confusing since a square is also a rectangle, there is one difference that makes it easy to distinguish one from the other.

To summarize, a square is somewhat a rectangle since it does have all the properties of being a rectangle, but it needs to have its sides equal in measurement to be called a square.