Difference Between a Suit Jacket and a Blazer
By Claire Miles - December 5, 2022

Men’s coats have various names, but their distinctions aren’t always evident. Many closet owners confuse suit jackets with blazers, except that “suit jacket” refers to the jacket worn with a suit, and “blazer” refers to the jacket worn with mismatched pants. However, this is not always the case nor the sole distinction that distinguishes one from the other. 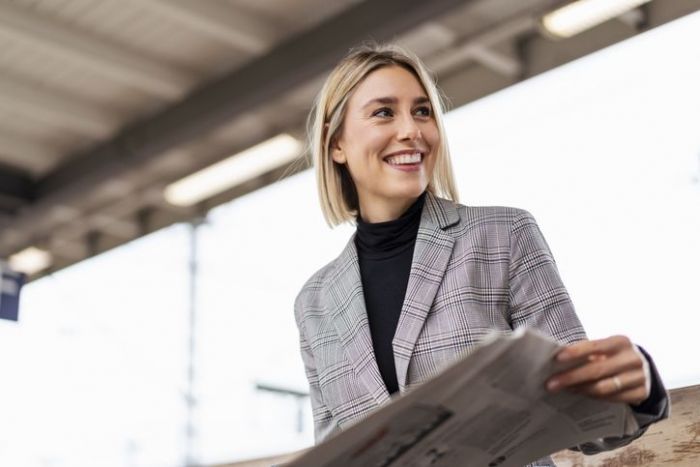 A suit jacket, a lounge jacket, lounge coat, or suit coat is an item of clothing worn as part of a suit. Suit jackets are often single-breasted (two or three buttons) or double-breasted (six or four buttons). Less formal coats feature flap pockets, and more formal styles have welt pockets. The Sakko, or sports coat, was perhaps the first to resemble the current jacket.

A blazer was traditionally defined as a jacket in a single solid color (typically navy or black) with gold or silver metal buttons, patch pockets, and a softer structure. Blazers gained popularity in the nineteenth century when the British Royal Navy modified their uniforms to resemble the modern-day blazer.

The broad difference is like events suited to either garment. The suit jacket is the most formal piece of men’s clothing. It is appropriate to wear in both informal and corporate settings. A blazer, however less formal than a traditional suit jacket, is a more casual garment for casual events. The jacket is ideal for practically all formal occasions due to its composed and structured silhouette.

Suit jacket shoulders are often built as a rollino technique, giving the shoulder its distinctive rounded appearance. A blazer is frequently adjusted with the shirt-shoulders or camicia method to provide a softer appearance that follows the natural contour of the shoulders. The fabric for a suit jacket will also be used to make the pants. This implies it must be strong, tear-resistant, and abrasion-resistant. On the other hand, the fabric for a blazer may be chosen independently of the pants.