Difference between a Two Wheel Drive and Four Wheel Drive
By Theydiffer - July 3, 2015

Vehicles come in many configurations. The most common distinction is whether the vehicle is a two wheel or a four wheel drive. If you are looking for a car to buy, you have to carefully evaluate which type you need, as each is suitable for different road conditions. 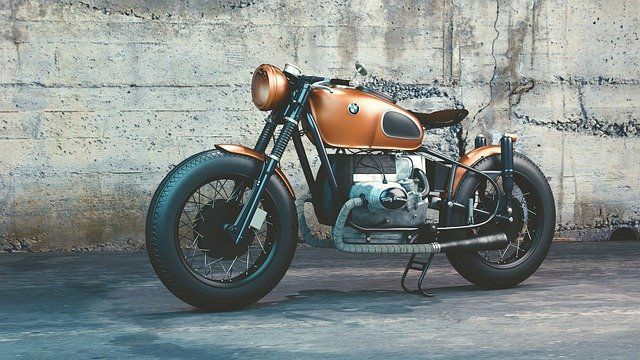 A two wheel drive means that the engine’s power is used on two wheels that spin to make the vehicle move.

What is the difference between a two wheel drive and a four wheel drive, then? It’s a matter of the type of power distribution to the wheels.

On the contrary, four wheel drive vehicles feature engines that distribute power to all four wheels. These vehicles can be referred to as four by four (4×4), meaning that the vehicle has four wheels of which all four are driven by the engine. These vehicles have many configurations, some of which have been highlighted above.