Difference between a Whitetail Deer and a Mule Deer
By Theydiffer - July 24, 2018

There are many different species of deer around the world. In North America, there are two very popular types of deer when it comes to deer hunting. These are the whitetail deer and the mule deer. You would think their names would be a dead giveaway in terms of identifying and differentiating the two, but that’s not exactly the case. This article will give you a clear-cut rundown of the characteristics of the whitetail deer and the mule deer, to help you clearly distinguish between the two. 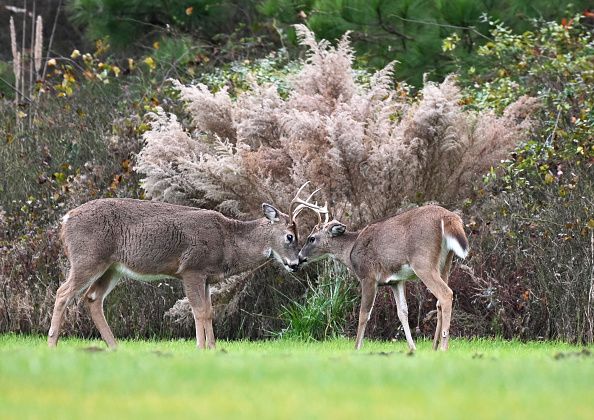 The whitetail deer, otherwise known as the Virginia deer, is a member of the North American deer family. Its scientific name is Odocoileus virginianus and it can be found in certain parts of southern Canada to South America. The whitetail deer is an herbivore and has an average lifespan of 5-11 years in the wild and up to 20 years in captivity. 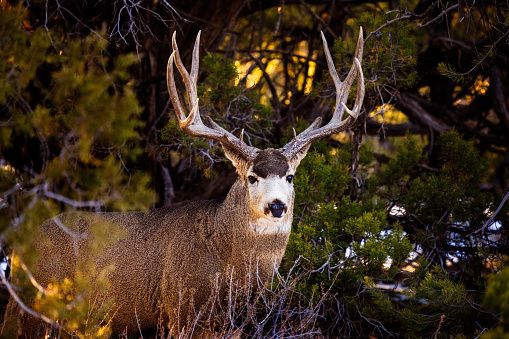 The mule deer, otherwise known as black-tailed deer, can be found throughout western North America down to southern Baja Mexico as well as in certain Canadian provinces. Its scientific name is Odocoileus hemionus. A mule deer’s diet is usually composed of weeds, leaves, and twigs. This particular mammal can live up to 11 years in the wild and up to 20 years in captivity.