Difference Between Acoustic and Classical Guitar
By Andrew Parker - July 19, 2021

Acoustic and classical guitars are very similar though there are some key differences between the two that make them two distinct instruments with their own places in music. The purpose of this article is to summarize those differences to better understand where one is more suitable than the other. 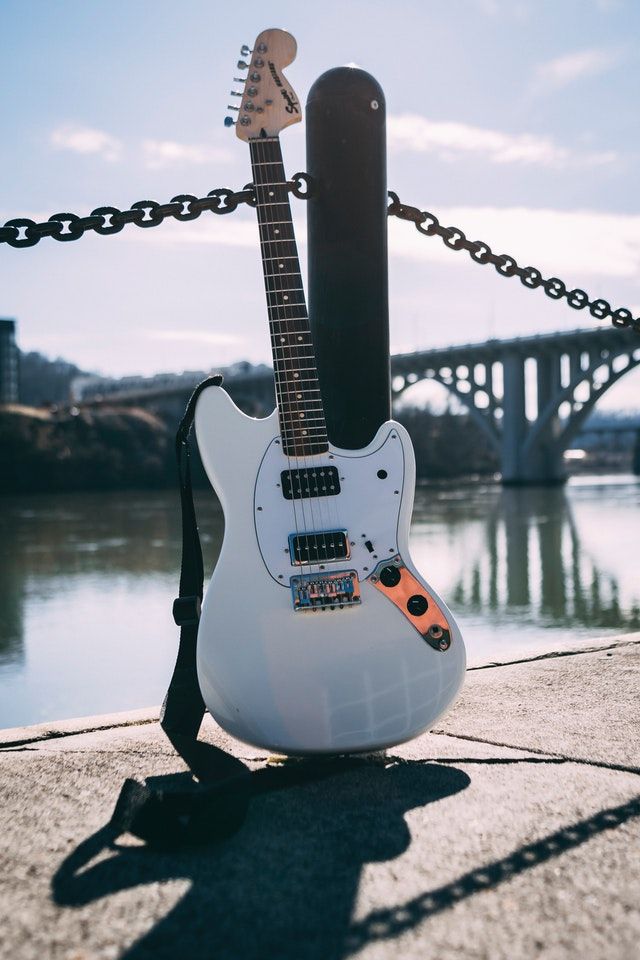 Acoustic guitars have metal strings that are kept at a level of high tension by keeping them tightly braced. The reason is so that it creates a sharp sound, for the same reason plectrums or picks are also used to play the instrument. Usually, the instrument is used in the genres of rock, country, folk and blues, and occasionally jazz.

Classical guitars have nylon strings that are sometimes coated in metal but are always kept with a relatively small amount of tension with a more relaxed bracing. The instrument is usually played with your fingers, with the reason being that the desired sound is of a more mellow and deep variety. The instrument is primarily played in the genres of classical and flamenco music, though sometimes also incorporated into jazz, folk, or rock music.

The primary difference between the two instruments is the desired sound that they produce and how they produce their different sounds. Acoustic guitars are used to create a sharper sound associated with rock, folk, or blues music, whereas classical guitars are used to create a deeper and more mellow sound that is most commonly associated with classical and flamenco music. To that end, acoustic guitars are played with highly tensed strings using plectrums, while classical guitars have a more relaxed tension and are usually played with bare fingers.