Difference between Admission and Confession
By Theydiffer - December 16, 2015

Misuse is frequent in the application of the terms ‘admission’ and ‘confession’. In fiction and non-fiction publications and in common conversation, ‘admission’ is used for ‘confession’, and vice versa. From the legal perspective, these are two distinct terms and we will explore the differences between them in this article. 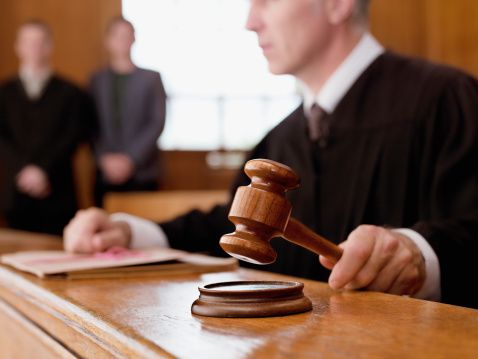 In the criminal justice system, an admission is a statement of acknowledgement that certain facts regarding the specific case are true.  An admission can be either expressed via written or spoken statement, or it may also be implied by the conduct of the person under interrogation. In law practice, an admission is used as a means for discovery, as evidence or as a pleading device.

In the criminal justice system, a confession is a statement by which a person acknowledges his or her guilt. A confession is considered by law specialists to be the ultimate evidence of guilt.

In the United States, courts take into consideration possibly fallible or involuntary confessions, such as those obtained as the result of threats or psychological pressure. During the court procedure, the judge would consider the circumstances surrounding the given confession.

What is the difference between admission and confession?