Difference between Afferent and Efferent Neurons
By Theydiffer - April 6, 2016

There are two main divisions in the peripheral nervous system – the afferent division and the efferent division. In this article, we will explore the differences between the components of these divisions – afferent and efferent neurons. 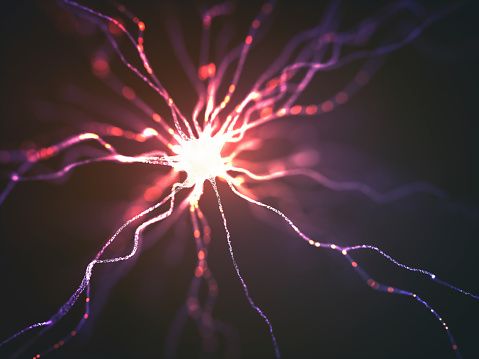 Efferent neurons carry information out of the brain. In the peripheral nervous system, they are usually referred to as motor neurons, because most of them carry information from the spinal cord to the various muscles; in addition, they go pretty much to every organ in the body.