Difference between Air Cooler and Air Conditioner
By Theydiffer - December 17, 2015

To fight the hot and sizzling heat of summers, people living in tropical and warm areas need some effective way to cool down and keep their homes and places of business fresh and airy, and air coolers and air conditioners are the best in this regard.

Both these appliances use electricity to run and help to make the indoor air cooler, which prevents perspiration and enables people to live comfortably even when it is scorching hot outside. Both these machines provide cool air, even though they are totally different from each other and operate with separate mechanisms. 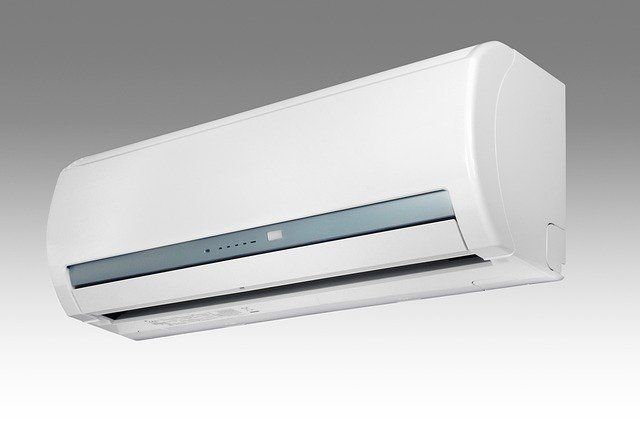 An air cooler just cools the air, as is apparent from its name. It does this by making it more humid. It uses the evaporating technique which helps to produce the cool air and the temperature of dry air can be dropped by putting it through liquid water to make water vapor. 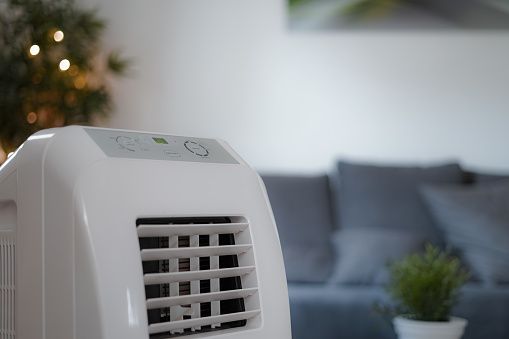 An air conditioner, also popularly known as AC, produces cool as well as hot air. It can control the humidity and conditions the air and keeps the indoor temperature very pleasant. The term air conditioning means altering the properties of air, temperature and humidity, to more favorable or likeable conditions.

Air coolers and air conditioners are common appliances in many houses, offices and malls, and a large number of people all over the world use them to keep temperatures cool and comfortable.

The difference lies in the basic way they operate. Air coolers take the hot air in the room and add water in order to produce cooler air as it puts the hot air through water absorptive wet pads, which adds water to the air and in turn produces cool air. On the other hand, air conditioners make use of refrigerants and a complex system which cools the temperature. Not only do air conditioners cool the air, but they can also produce heat in cold weather and act as a dehumidifier when needed.