Difference between Amoral and Immoral
By Theydiffer - February 17, 2016

When talking about amoral and immoral, by simply using the word ‘moral’, we can all agree that both are concerned with the morality of an action. It is easy to say that immoral is the opposite of moral, but what about amoral? How do they differ from each other? 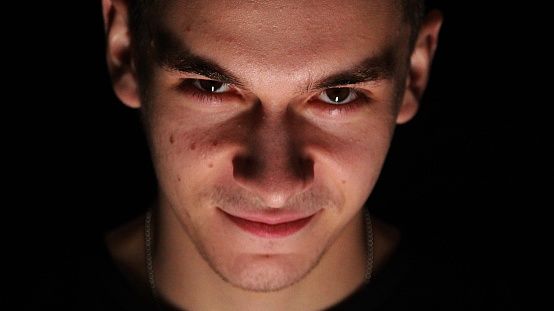 Amoral refers to a state where an action disregards the presence of a moral code or is simply unconcerned with morality. But what is morality? The word morality originated from the Latin word moralitas (Manner, character, proper behavior). It is a differentiation of what are proper and improper actions, intentions, and decisions. In other words, it is a distinction between what’s right and what’s wrong.

Being an amoral person does not necessarily mean that you’re bad or evil, it only means that you don’t care about the actions that you do. You have no idea if what you’re doing is right or wrong. In other words, you are not abiding by the moral rules or codes of society because you do not understand the meaning of them.

A good example of amoral is a newborn infant. 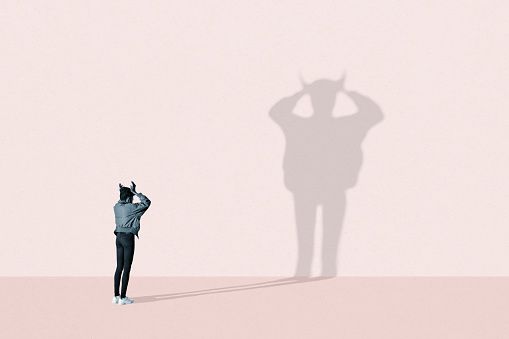 Immoral is having no morality, being evil, or doing wrong by the moral rules or codes of society. It is a state where a person thinks about doing something that he/she knows is wrong, and still does it anyway.

Being an immoral person is considered the same as being a jerk, wicked, or evil. You know it’s a bad thing to do or is against the rule/code, but you do it anyway. You probably care about the consequences of your actions, but it doesn’t matter to you in the end.

Some immoral attitudes and actions include murder, robbery, theft and lying (all are subject to one’s state of mind).

What’s the difference between amoral and immoral? While both pertain to actions or events that are against the moral rules or codes of society, they do have one important difference.

When someone is described or is said to be immoral, people usually tend to label that person as bad news. That’s because most people know that an immoral person should know better. Simply put, an immoral person does things contrary to morals, with the knowledge of what is moral and what is not. Amoral on the other hand, like immoral, involves an action or event contrary to morals, simply because the concept of morality is not present.

To put into an example how these terms are used, let us say John committed adultery. In his friends’ and families’ eyes, he is now known as an immoral person. John on the other hand, doesn’t care and doesn’t give it a thought, making him an amoral person.