Difference Between Amortization and Depreciation
By Claire Miles - October 4, 2022

The cost of business assets can be depreciated yearly over the asset’s life. The expense amounts are then used as a tax deduction, lowering the business’s tax burden. The two major methods for estimating the value of these assets are amortization and depreciation. However, they are easily confused with one another because they are both non-cash costs, meaning that no cash is spent in the years they are expensed. Also, in countries like Canada, both terms are sometimes used interchangeably to refer to tangible and intangible assets. 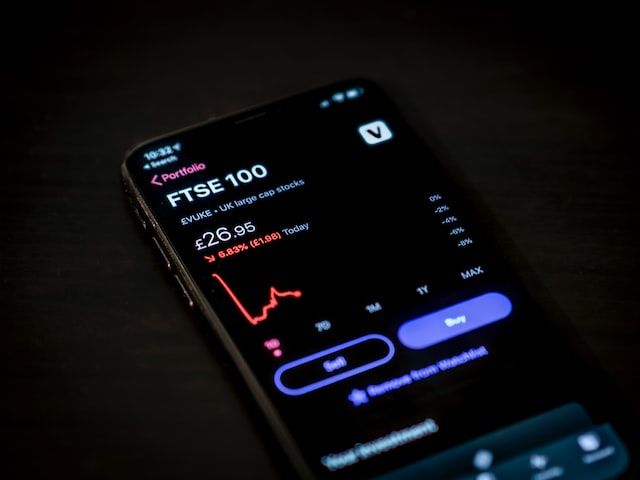 Amortization is the process of gradually charging an intangible asset’s cost to expenditure over its estimated term of use, so transferring the asset from the balance sheet to the income statement. It simply represents the utilization of an intangible asset throughout its useful life.

Depreciation is the deliberate decline in a tangible asset’s reported value throughout its useful life by charging it to expenditure. Depreciation is applied to fixed assets, which typically lose usefulness over several years.

A second distinction is that amortization does not normally include any salvage value because an intangible asset is not typically deemed to have any resale value once its useful life has passed. On the other hand, a tangible item might have salvage value, making it suitable for a depreciation estimate.