Difference between an Element and a Compound
By Theydiffer - June 6, 2016

Elements and compounds are among the fundamental concepts and principles found in the study of chemistry. They may both be pure substances, but they are made up differently and it’s what makes them what they are. To at least understand the basics of chemistry, one must be able to identify which is which. 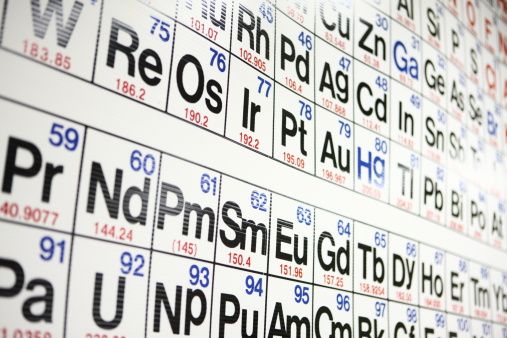 An element is a pure substance, and consists of a species of atoms that have the same number of protons in their atomic nuclei (small, dense region consisting of neutrons and protons at the center of the atom). It can’t be broken down further into a simpler form, either by physical or chemical processes. In other words, it simply is itself.

Elements constitute all ordinary matter (matter composed of atoms that excludes energy phenomena such as light or sound) in the known universe. There are 118 elements currently known and they are identified through the use of the periodic table. The first 94 elements are said to occur naturally on Earth and the other 24 synthetically, meaning that 24 are created artificially. They are identified by their atomic numbers and are given symbols that can be seen on the periodic table. 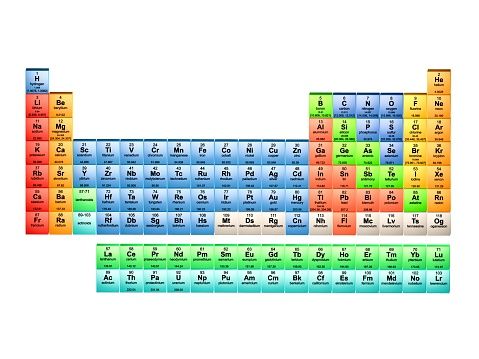 A compound is a pure substance, but unlike the element, it is composed of two or more atoms or at least two from different elements. It simply means that compounds are made up of 2 or more elements. Although a compound may be composed of two different elements, it tends to possess a different chemical structure that is completely unique from the structures of the elements that make up the compound. A compound can be broken down into separate elements through a number of chemical methods/reactions.

While the observed elements can be counted to up to 118, the list of compounds is endless. They are not distinguished by their atomic numbers or symbols, but are instead identified by their chemical formula. (i.e. H2O, NaCl, NaHCO3)

What’s the difference between element and compound? It may sound difficult to learn the differences between the two, but they are actually easy to understand.

Starting with an element, all you need to understand is that an element is a pure chemical substance with one type of atom. It is made of only one thing. A compound on the other hand consists of atoms of different elements, and is chemically combined in a fixed ratio. In simpler terms, it is made of more than one thing. In fact, a compound is a substance that is composed of elements, while an element isn’t composed of anything but itself.

Here are a few examples to better differentiate the two:

Looking at the said examples, you’ll notice that an element only has itself, and can’t be separated or broken down. In the compound however, different elements can be seen and through chemical processes, these can be separated into their own elements.