Since iPad 3’s release in the first quarter of 2012, iPad 4 surprisingly followed just several months later. And with this somewhat early release, people were skeptical about the differences between an iPad 3 and iPad 4. The question now is, ‘Are there any significant differences between the two?’ 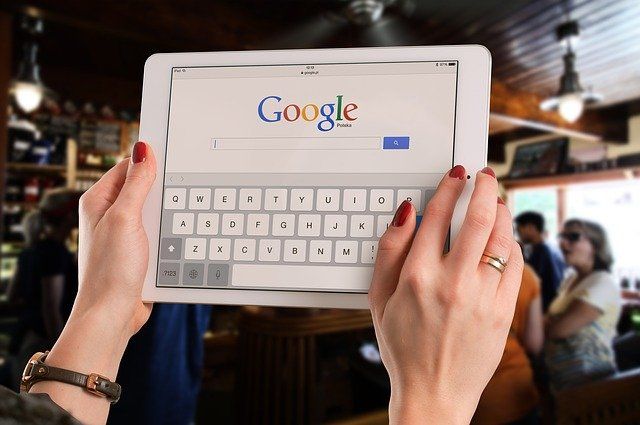 Also known as the third-generation iPad, it is a tablet made by Apple Inc. Being known as third-generation, it is the third device in the iPad line of tablet computers. It features its Retina Display, in which text and images have a higher pixel density than its predecessors. Aside from this feature, it also comes with the new Apple A5X chip, a quad-core graphics processor, HD 1080p Video recording, 5 megapixel camera, voice dictation, and can support LTE (Long-Term Evolution) network.

The iPad 3 started with an iOS 5.1, and updates since then have made it compatible with the iPad 3 like your iOS 7, or iOS 9. However, some of these operating systems’ features are stripped down. There are many variations of the iPad 3. It was made available in black or white. Different storage spaces also were released with options being 16 GB, 32 GB, or 64 GB. 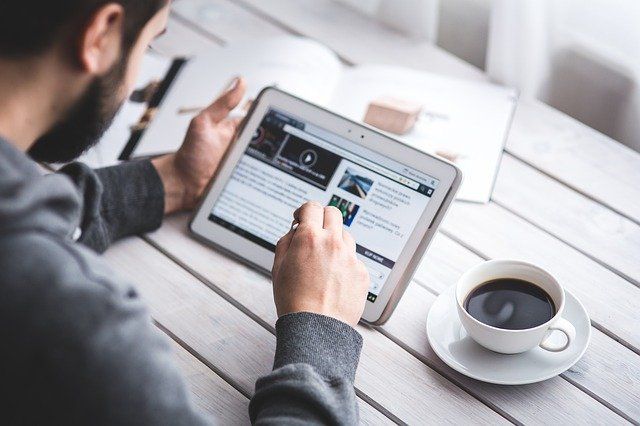 The fourth-generation iPad, known as the iPad with Retina Display, is also a tablet computer that was released as iPad 3’s successor. It features new components like the Apple A6X chip that’s claimed to be twice as good in terms of its predecessor’s CPU speed and graphics performance, the Apple A5X. It also has features like a quad core graphics processor, 5 mega pixel camera with HD 1080p video recording, and LTE capabilities.

The iPad 4 was released in the fourth quarter of 2012, and comes with Apple’s own iOS 6.0, which provides a platform for multimedia, games, electronic books, and web content. Considering the time-gap of its release with its predecessor, it received lots of positive reviews. A benchmark was also established, showing that it could perform CPU-reliant tasks twice as well as its predecessor.

iPad 4 was released in two colors, black and white. It comes with a 16 GB, 32 GB, 64 GB, and 128 GB of storage space. Connectivity options were also made available with options of Wi-Fi only and Wi-Fi + Cellular with LTE capabilities.

What’s the difference between an iPad 3 and an iPad 4? They have lots of differences, but there are only a few that are noteworthy.

With the intention of upgrading iPad 3, when iPad 4 was released it was supposed to be faster and have more features. While it is true that iPad 4 is better in such ways, it’s hard to tell if it’s worth upgrading or not. If it’s a new purchase, it definitely would be better to get an iPad 4, but if you already have an iPad 3, it’s up to you to weigh the odds.