Difference between an Optical and a Laser Mouse
By Theydiffer - January 4, 2016

Did you know that computer mice started off as a mechanical mouse where a ball was used to rotate external wheels for the pointer to follow? Today, due to advancements in technology, we now have the optical and laser mouse that offer more efficiency. So the question is, ‘what is an optical mouse and how does it compare to a laser mouse?’ 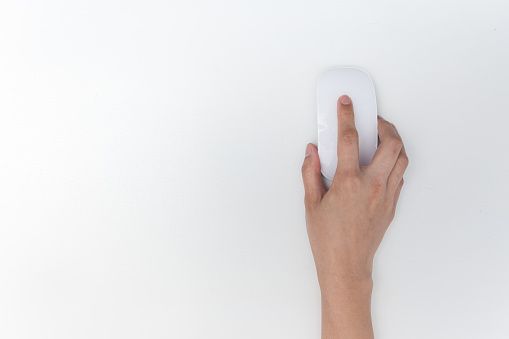 An optical mouse is a computer mouse where a light source (typically LED) and a light detector detects movement relative to the surface. It was first introduced in 1980 as an alternative to the now obsolete mechanical mouse by Steve Kirsch of MIT and Mouse Systems Corporation. The first demonstration used infrared LED to detect grid lines printed with infrared absorbing ink on a metallic surface. Other optical mice also surfaced, one of which was a 16-pixel visible-light image sensor produced by Richard F. Lyon of Xerox. It detects and tracks the motion of dot lights on a dark surface of a printed paper.

With our modern optical mice, an optoelectronic sensor (tiny low-resolution video camera) is now used. As technology has advanced, computing prices have got cheaper and this has made more powerful special-purpose image-processing chips possible. This has enabled the mouse to detect relative motion on many kinds of surfaces that translates movement of the mouse to what you call the cursor (indicator used to show current position for user interaction). 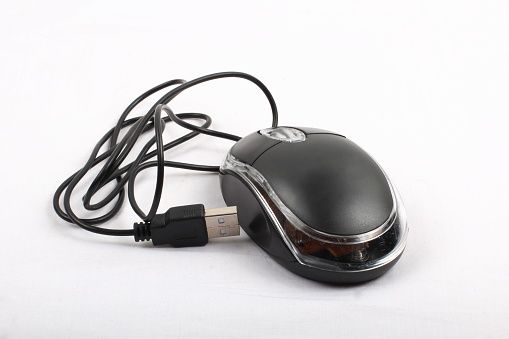 A laser mouse goes through the same technicalities as an optical mouse, but instead of using an LED to illuminate the surface beneath their sensors, it uses an infrared laser diode (electrically pumped semiconductor laser that is most often used in fiber optic communications, barcode readers, laser pointers, laser printing and CD/DVD/BLU-ray Disc reading.)

It was first introduced in 1998 by Sun Microsystems with their SPARCstation servers and workstations, but wasn’t widely available until 2004. It is said that the laser mouse significantly increased the resolution of the image taken by the mouse due to its superior laser illumination, compared to LED-illuminated optical mice.

What’s the difference between an optical mouse and a laser mouse? While both use illumination to track, detect, and translate mouse movement, they do have a few differences.

We established earlier that an optical mouse uses LED as an illumination and a laser mouse uses infrared laser diode. In the case of being a newer model, shouldn’t users presume that it should be the better one? Unfortunately, the answer is no. Yes it does have superior DPI (dots per inch) tracking on other surfaces like a window pane, but it does not compare to a standard optical mouse on a fabric mouse pad. With many benchmarks out there showing how reliable and more precise an optical mouse is, it really goes to show that the optical mouse is a better choice. Although if you’re a casual user, differences may not mean much since a simple jitter will not affect you.