Difference between Angiosperm and Gymnosperm
By Theydiffer - February 5, 2016

In biology, higher level plants are distinguished by an ability to reproduce with seeds. Spore making plants, or lower level plants cannot be reproduced without a watery environment, while seed-reproducing plants can live in a much wider range of environments. These seed plants are generally divided into two groups – angiosperms and gymnosperms. In this article, we will examine the differences between them. 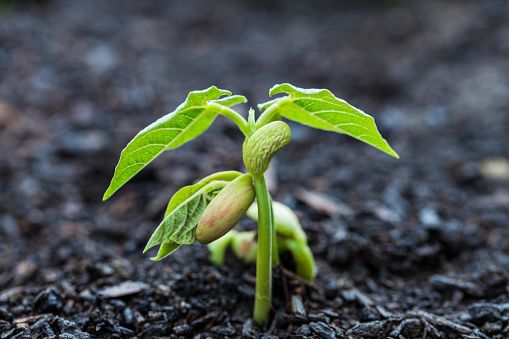 Angiosperms refer to the group of plants that make flowers, and produce seeds that are wrapped in a protective outer coat. Flowers, apart from being beautiful, are highly developed reproductive structures, whose function is to produce seeds for reproduction. 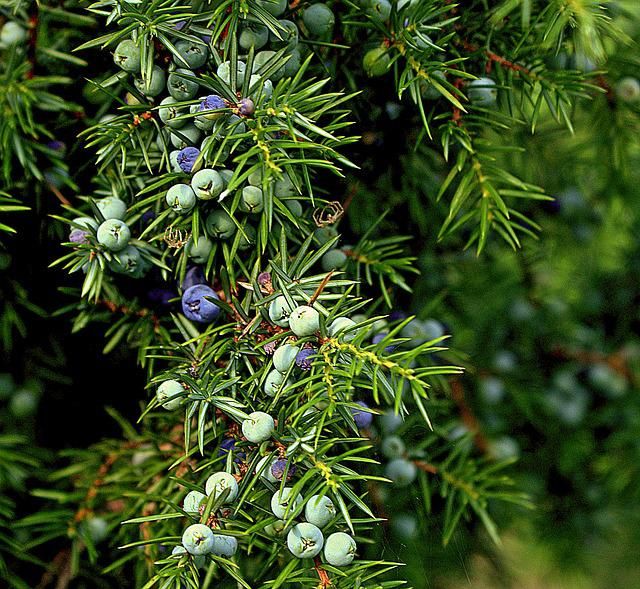 Gymnosperms refer to the type of plants that produce seeds without a protective outer coat (the term means “naked seed”). Trees like pines, spruces and firs belong to this group. 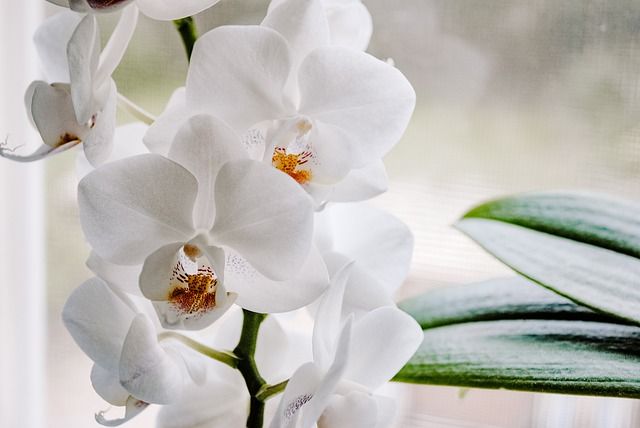 What is the difference between Angiosperm and Gymnosperm?

Biologists consider gymnosperms to be the oldest among the plants; they have been around since the Carboniferous period, which is 358.9 ± 0.4 million years ago. Angiosperms, on the other hand, are a younger species that started to evolve around 250 million years ago. However, angiosperms evolved into a much greater variety of different species than gymnosperms. The former make up around eighty percent of all plant species on Earth. 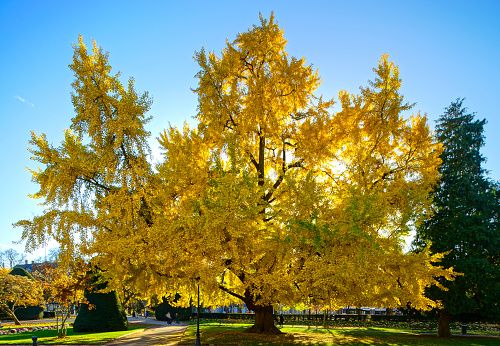 Angiosperms are either evergreen or deciduous (trees or shrubs that lose their foliage during the fall). Gymnosperms, on the other hand, are mostly evergreen.

Angiosperms are found in a large variety of habitats, and apart from being perennials, they can also be annuals, biennials, and ephemerals. Gymnosperms, on the other hand, are found mostly in dry habitats and they are by and large woody perennials.

As far as economic uses are concerned, angiosperms are used in medicine, food, and clothing production, among others. Gymnosperms, such as pine, fir, spruce, and cedar are extensively used for lumber. Other uses of gymnosperms include food, paper, nail polish, soap, etc. 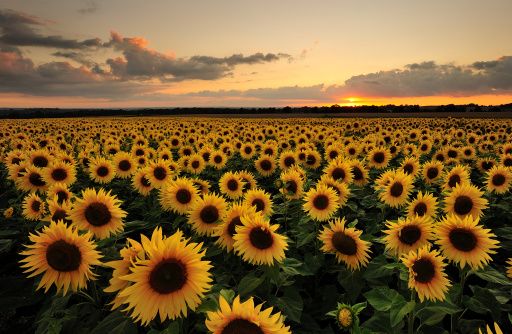