Difference between Anglican and Catholic
By Theydiffer - December 21, 2015

The notion of communion between the Catholic and Anglican churches has been around since the Second Vatican Council. The two major points discussed at the Council were the future interchangeability of the Sacraments and ministers between the two Churches. However, there are substantial differences between the two, and we will discuss them in the following article. 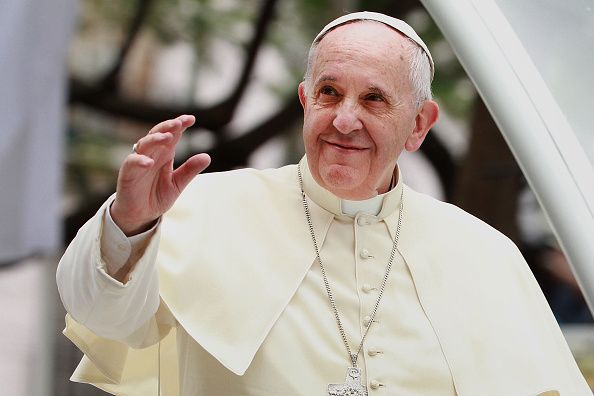 Anglicanism refers to tradition that joins the Church of England and also the churches that are connected to it or share similar beliefs. There is the Anglican Communion that comprises members of most of the Anglican Churches worldwide. As a worldwide family of churches, the Anglican Communion has more than 70 million adherents in 38 Provinces spreading across 161 countries. The beliefs and teachings of Anglicanism can be defined as somewhat between rigid Roman Catholic tradition and radical Protestant movement. The authorities of Anglican churches often refer to the Church as being a successor of the early Christian tradition. Anglicans use the book called the Book of Common Prayer in their church services . The title of the book refers to its usage in any church in England, regardless of the specifics of the local liturgy, since the book was published in the 16th century.

Anglicans are distinguished for the latitude of the movement. Some Anglican priests model their liturgies on medieval English tradition, some are mystics, some practice preaching in the tradition of Evangelism, some are concerned with social matters and policies, while yet other share beliefs that are close to those of the members of the Pentecostal movement. Every national Anglican Church definitely conforms to the tradition and culture of its country. 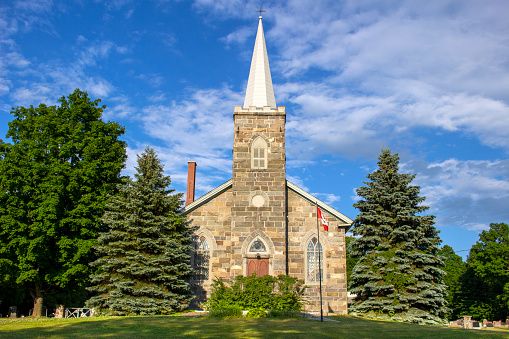 What is the difference between Anglican and Catholic?