Due to humankind’s growing population and its desire to domesticate, nature has had to withstand rapid changes. Both Parks and Sanctuaries are methods created to mitigate the effects of urbanization and other harmful human interactions with other species that inhabit the earth. 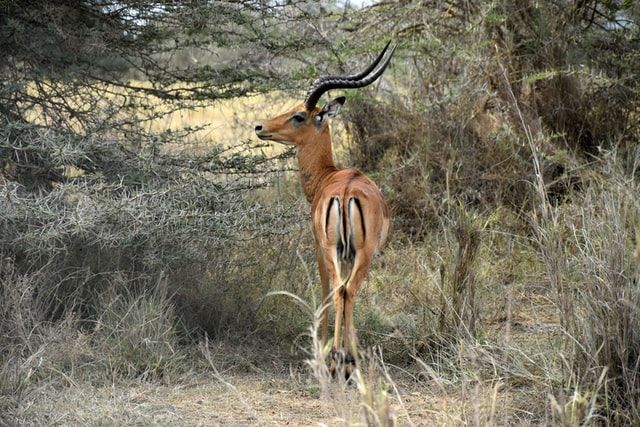 An animal sanctuary is a facility developed to rehabilitate and protect animals for as long as possible by providing healthcare, feeding and shelter. Sanctuaries aim to make sure that there is little human involvement possible in the life and well-being of the animals. So interactions are highly regulated to ensure the animals aren’t being taken advantage of by humans. Animal sanctuaries may be dedicated to just a single species or species of a specific nature, such as farm animals or wildlife, and are usually privately owned. Some sanctuaries also have shelters where the carer tends to special needs animals.

A national park is a site – usually a large tract of land owned by the government and cordoned from the public to preserve animals that are of economic or national importance. They are generally also dedicated to many animal, plant and even geomorphological features. Animals in national parks are also allowed to roam freely and interact naturally with other animals in the ecosystem.

Animal Sanctuaries tend to be of a little stretch of land than Parks as they are usually privately owned. Although they both allow human visits, National Parks have stricter rules of interaction with not just the animals and plants but also the geography. Sanctuaries are also designated to cater to a specific kind of animal or plant, while National Parks tend to protect one or more ecosystems.