Difference between Anime and Cartoon
By Theydiffer - December 6, 2015

There is a common belief that every motion picture that is drawn and animated is a cartoon, while anime is a Japanese sub-genre of a cartoon. However, there are some substantial differences between a cartoon and anime and we will take a closer look at these differences in this article. 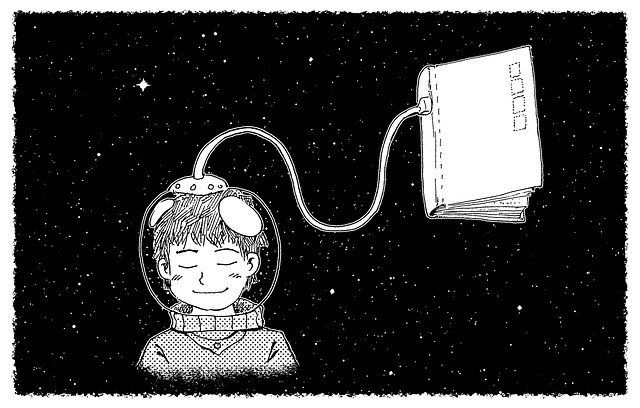 In the United States audience, the term “anime” refers to Japanese-produced animation features and their style. The history of anime goes back to the beginning of the 20th century, when Japanese movie directors started experimenting with various drawing and animating techniques as a means to tell their stories. The modern anime style emerged in the 1960s with the works of the renowned anime artist Osamu Tezuka. By the end of the 20th century anime had gained a world-wide reputation and nowadays anime and anime-related sub culture has a devoted community all over the world. Anime is distinguished from various other styles of animation by the diversity of its artistic approaches and  subject matters. The anime industry in Japan consists of more than 400 production companies. 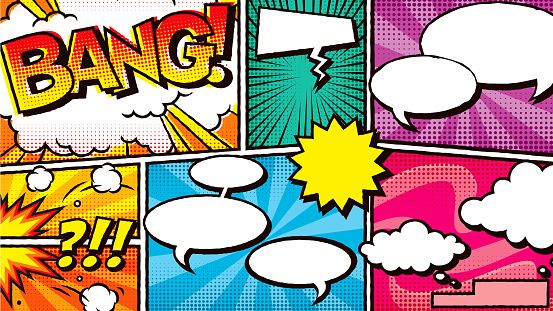 Today the term “cartoon” often refers to television shows and short fictional movies that create the illusion of movement of drawn or computer generated images. Cartoons mostly target pre-teen audiences, and because of that they have gained a reputation as being somewhat silly, shallow, and merely “entertaining.” Common personages of cartoons include little children, anthropomorphized animals and comic-like superheroes. The subject matter of most cartoons is the adventures of the above personages.

What is the difference between anime and cartoon? 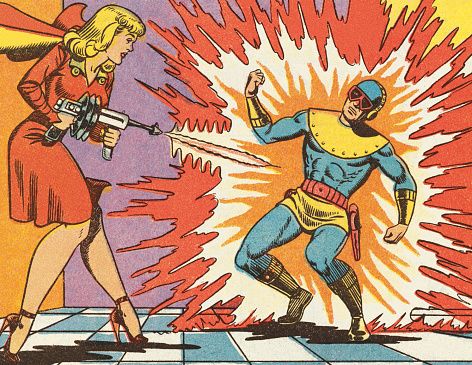