Difference Between Anime and Cartoons
By Andrew Parker - April 3, 2022

Anime in Japan is distinct from cartoons. While both are caricatures that may be animated, anime tends to have more aesthetically different characters and a “limited animation” method for expressing movement. Animation is commonly thought of as a children’s medium in the West. Cartoons are frequently made to be enjoyed by children. While many more cartoons with mature topics have been produced in recent years that can be enjoyed by both children and adults, the stigma persists. 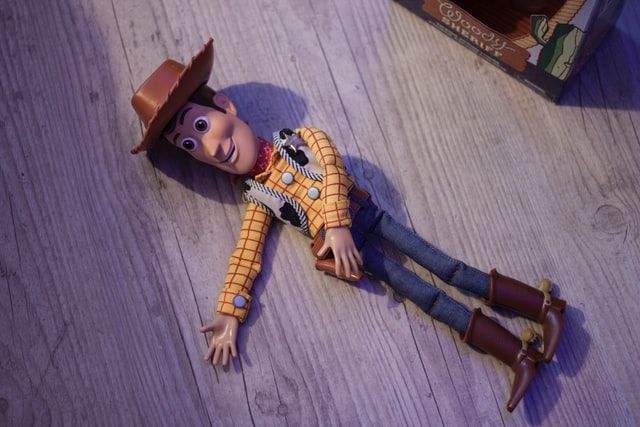 A cartoon is a two-dimensional depicted visual art form. While the precise definition has varied over time. Modern usage is a typically non-realistic or semi-realistic drawing or painting intended for satire, caricature, or humor. The general belief is that the first cartoon was created in 1499, with the pope, the Holy Roman Emperor, and the kings of France and England playing cards. Since then, many humorists and satirists have produced cartoon strips for the general public.

In terms of physical traits, anime illustrations are renowned for being exaggerated. Usually, the characters’ physical characteristics can be used to distinguish anime from a cartoon. The facial expressions of anime characters are frequently different from those of their western equivalents. Characters that are embarrassed or stressed, for example, emit a big sweat drop. On the other hand, Cartoons get closer to realism and contain remnants of everyday life. In a variety of cartoons, there are striking resemblances to humans. Cartoon characters, though, are still caricatures, and they frequently deviate from reality.