Difference Between Anime And Manga
By Claire Miles - October 21, 2021

Equally important to Japanese culture and entertainment, manga and anime were both created by Osamu Tezuka – who is considered the Japanese equivalent to Walt Disney. Though both are generally considered genres in the Western world, the terms actually represent a description of how the content is produced. 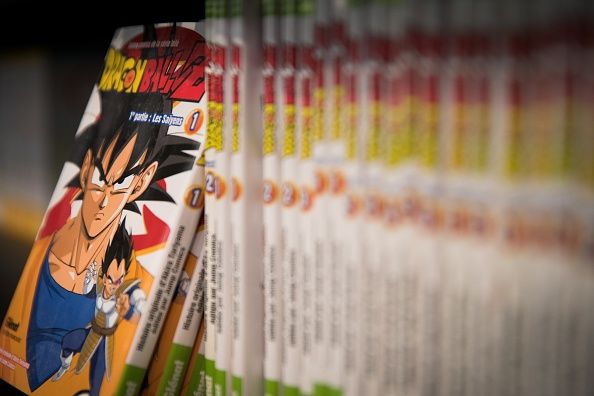 Manga is a style of comic books or graphic novels. Unline anime, manga is relatively cheap to make and only requires a small team of artists to produce. In fact, sometimes, it can only take one single mangaka to write and illustrate an entire manga. Since it is generally published weekly, printing it in black and white saves money and time.

Anime, on the other hand, is a term used to refer to all types of animation – just like the word “cartoon” in English. However, in the West, “anime” refers specifically to animation created in Japan. While manga storylines are usually original, many anime are based on pre-existing stories.

Although Japanese artist Osamu Tezuka has been credited for the creation of manga and anime, these are two different concepts. While manga refers to graphic novels that are usually black and white, anime refers to bright-colored animation. An issue of manga can be written, illustrated, and printed in a single week, while an anime episode generally takes months to produce.