Difference between Antigen and Pathogen
By Theydiffer - April 6, 2016

The functions of pathogens and antigens are connected, and in this article we will see what the connection and the difference between the two entities are. 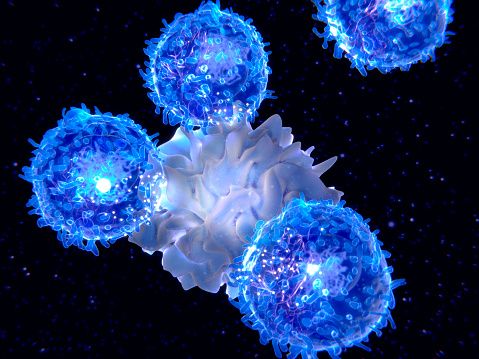 Antigen refers to the molecule that is responsible for triggering a response in the human immune system upon the invasion of foreign microorganisms. Once the immune system notices the presence of malevolent foreign activity in the body, it starts producing antibodies, which work  on destroying undesired foreign molecules. 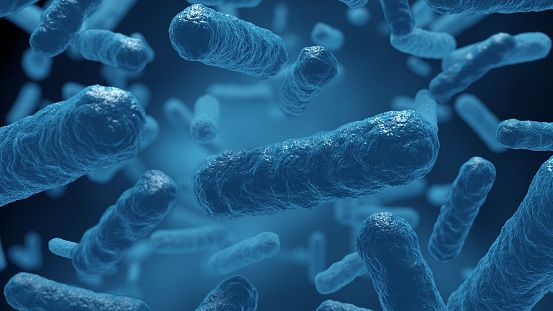 In biology, pathogen describes anything that invades the human organism and causes various diseases.

There are several categories of pathogens:

What is the difference between antigen and pathogen?

To put it simply, the antigen is a part of the pathogen that is noticeable by the human immune system, triggering the latter to become responsive.

Antigens come in all kinds of molecules. They can take the form of proteins, nuclear acids, or even fats. Paradoxically, antigens help pathogens to invade human cells, but at the same time, help the immune system to recognize the invading germ.