Difference between Anxiety and ADHD
By Theydiffer - October 5, 2015

Anxiety and ADHD, or Attention Deficit Hyperactivity Disorder, are often confused with each other. These two mental conditions have a similar set of symptoms, but are caused by different processes. People with ADHD can easily become anxious. ADHD often causes anxiety, but anxiety is not necessarily a prerequisite for ADHD. 25 percent of children with ADHD show symptoms of anxiety as well. Because of the similarity of symptoms, it is important to distinguish between anxiety and ADHD. There are several differences between the two types of disorder and we will take a closer look at them.

Anxiety is the condition in which the individual feels excessive worry, restlessness and sleeplessness in the absence of any realistic event that might cause these symptoms. The group of disorders associated with anxiety includes social phobia, panic and generalized anxiety disorder. 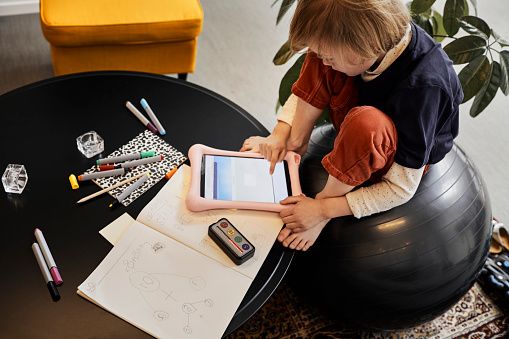 Attention Deficit Hyperactivity Disorder (ADHD) manifests itself in chronic inattention, troubles with concentration and the lack of ability to remember and repeat even simple tasks. It is estimated that between 2–5 percent of adults and around 13 percent of children have ADHD.

What is the difference between Anxiety and ADHD? Let’s compare them by physical symptoms, the causes of inability to concentrate and by the population of sufferers.