Difference Between Anxious and Avoidant Attachments
By Andrew Parker - April 9, 2022

Over the course of your time on the internet, you’ve probably bumped into the phrase “attachment style” once or twice and dismissed what they mean or could signify for your relationship. The concept which was first theorized by child psychologist John Bowlby refers to the ways adults grow to relate with other people as modeled after their first relationships in childhood with parents and immediate family members. Now while there are actually four attachment styles, the anxious and avoidant attachment styles are considered by some as the most common and the most likely to be confused for each other. The secure attachment style on the other hand can be described as aspirational while the disorganized style could be described as a combination of both. 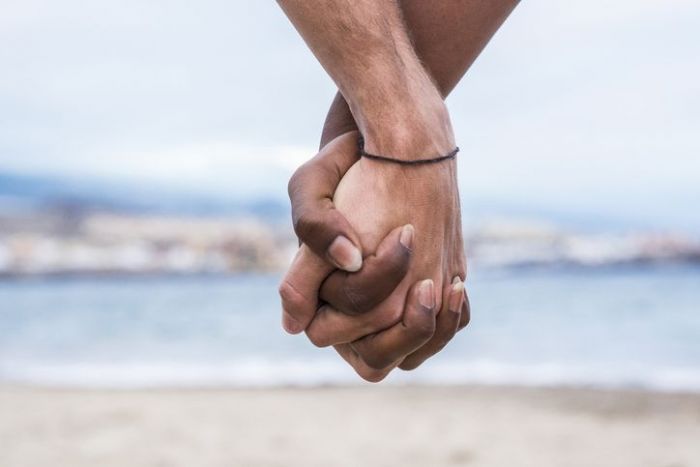 Anxious Attachment is caused when a child’s primary care unit provides inconsistent support for the infant. As a result, the child learns to be fearful, needy, and clingy, in other to make them stay. The child might also be forced to lash out in order to retain the caregiver’s attention for a longer period of time. As an adult, the child turns out to be overly sensitive to rejection and abandonment.

Avoidant attachment on the other hand usually involves an adult who shuns vulnerability in order to avoid rejection. The child has learned to not trust those around as a result of caregivers who portray similar conduct around them by being emotionally unresponsive themselves.

Avoidant attachment is an attachment style a child develops when their parent or main caretaker doesn’t show care or responsiveness. This forces the child to cultivate a false air of sufficiency to appease or imitate the parent. Anxious attachment is a type of insecure relationship that children have with mothers or caregivers that are inconsistent at meeting the needs of the child.