Difference between Asperger’s and Social Anxiety
By Theydiffer - December 6, 2015

Both Asperger’s syndrome (Asperger’s) and social anxiety are disorders that are characterized by social difficulties for an individual suffering from them. We will take a closer look at the differences between the two disorders in this article. 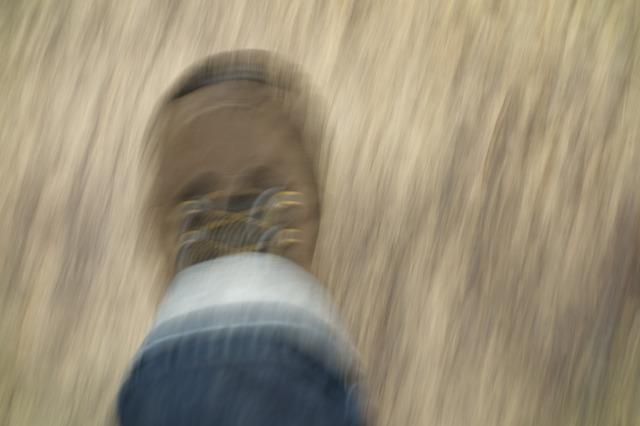 In modern psychiatry, Asperger’s syndrome is classified as being within the spectrum of Autism disorders. Asperger’s was first observed and described by the Austrian pediatrician Hans Asperger in the 1940s. He studied the behavior of children with poor non-verbal communication skills, limited emotional responses and physical clumsiness. Asperger’s syndrome was classified as a diagnosis only in the early 1990s and still remains the subject of controversies since there is no agreement between psychiatrists on what exactly is the cause of the disorder.

There are several levels of traits that are characteristic of Asperger’s, and a sufferer of Asperger’s may have one or more of these traits: 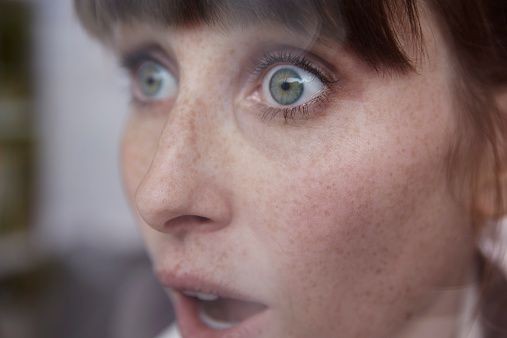 Social anxiety is a form of a generalized anxiety disorder. Social anxiety manifests itself in a feeling of extreme discomfort for an individual suffering from it while in the course of social interaction or during the anticipation of such interaction. A person with social anxiety experiences fear in the presence of other people even though their behavior is not potentially harmful to him. Because of the association with fear, social anxiety is sometimes referred to as social phobia. Developmental social anxiety occurrences in childhood are normal as a part of the process of learning to behave and interact in society and most individuals grow out of it. In some cases, if social development is not accomplished due to various reasons, an individual may experience episodes of chronic social anxiety.

Signs and symptoms of social anxiety include:

What is the difference between Asperger’s and Social Anxiety?