Difference between Associate’s, Bachelor’s, and Master’s Degrees
By Theydiffer - July 11, 2015

Choosing what higher learning degree to pursue is indeed a difficult decision to make. In order to make the right choice, one must be informed of the various factors and opportunities brought about by every degree. So if we want to secure our educational future, let us remember that it is definitely better to be guided than not! 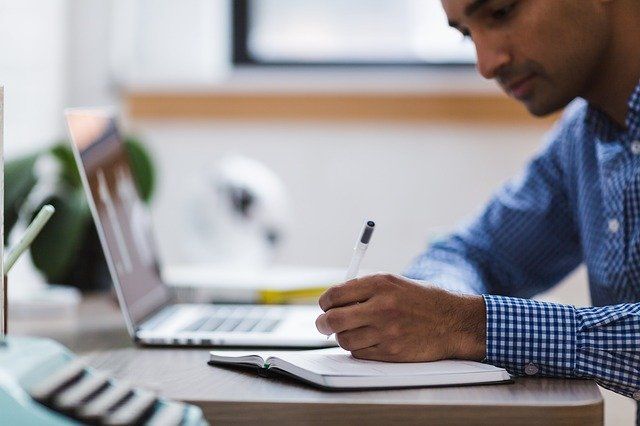 An associate degree is conferred by community colleges and technical-vocational colleges to those who complete a course of study which usually lasts only two years. It may also be considered as an undergraduate academic degree.

A bachelor’s degree is also an undergraduate course of study but is given after the completion of four to five years of study. The term “bachelor” is derived from the Latin word baccalarius which meant “a young squire in training” during the 14th century.

A master’s degree, on the other hand, is given to individuals who have advanced mastery in a specific field of knowledge. It can only be taken after first graduating from a bachelor’s degree, and usually takes at least two years.

Associate’s vs Bachelor’s vs Master’s Degree

What is the difference between associate’s, bachelor’s  and master’s degrees? Let us discuss them according to duration, level of course of study, employment opportunities and tuition rate.