Difference Between Astronomy and Cosmology
By Marc Gordon - July 30, 2021

Both astronomy and cosmology are studies of celestial objects but in very different senses. The scopes and areas of the two sciences are primarily the difference between them, the purpose of this article is to explain those differences in more detail. 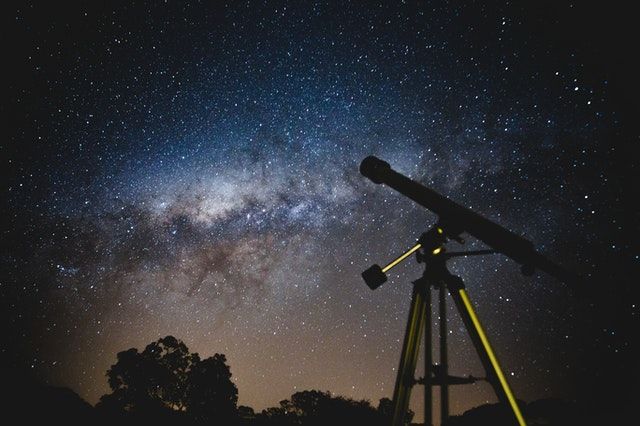 Astronomy’s invention coincides with human awareness. Since human beings have been able to, we have been looking to the stars and trying to understand them and use them to our benefit. Astronomy is an umbrella term that comprises many different fields of study that all relate to celestial bodies – some examples include; astrophysics, astrobiology, and observational astronomy. Astronomy is for the most part an observational school with a focus on observational data and very few theoretical tools. The aim of the school is to assist us in gaining more information about the objects within our solar system and helping us navigate which planets may be hospitable to human life.

Cosmology really hit its stride in the late 1900s and the early 2000s with the discovery of the Big Bang and other major leaps in physics and mathematics. Cosmology is a specific study of the universe as a whole with a concentration on its formation, structure, and conclusion. As such it is predominantly a theoretical study. The aim of science is to allow us to better understand the size of the universe and how it will end one day.