Difference between Atomic Mass and Atomic Number
By Theydiffer - August 25, 2015

The atomic mass and atomic number of an element can be confusing to many people. These two numbers have similarities, but are also different. They are used to reveal different characteristics of the element under study. This article defines each of them and helps differentiate between the two. 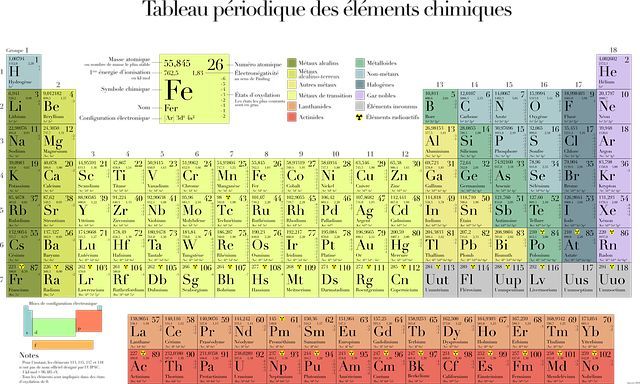 Atomic number is used to define the type of element a material or substance is. It is the number of protons present in an element’s nucleus.

The atomic mass, on the other hand, is the number of both the protons and neutrons present in the nucleus of the element. Electrons do not usually weigh much, so the atomic mass is calculated by adding the number of protons to neutrons. It is also referred to as the atomic weight.

Atomic mass, also atomic weight, is the total weight of an element. It is found by adding together the number of protons and neutrons in the nucleus of that element. Electrons are disregarded because they do not weigh that much. For elements that exist in several isotopes, the atomic mass of such elements is the weighted average mass of those element’s atoms, taking into consideration the relative natural abundance of the isotopes of those elements.