The Audi S4 is considered a high-performance variation of the Audi A4. In this article, we will take a look at the differences between the two models, as represented by the 2015 Audi A4 and the 2015 Audi S4. 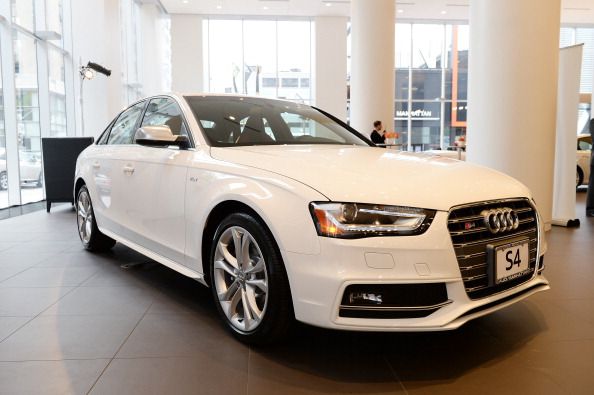 The Audi A4 is one of the most elegant models in its class. It belongs to the class of compact executive cars produced by the German automobile manufacturer Audi AG, a subsidiary of Volkswagen Group. The car is built on the reputable Volkswagen Group B platform. There are sedan and station wagon variations of the Audi A4 available; plus the third generation had a convertible version, which has now been redesigned as the Audi A5. 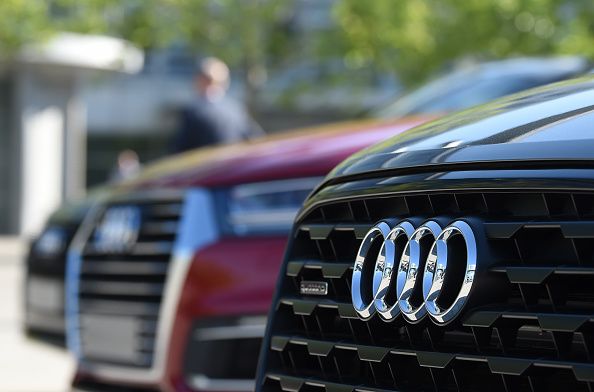 The Audi S4 is a high-performance modification of the Audi A4. The first generation (1991-1994) of the S4 was built not on the A4, but was a modification of the performance-driven Audi 100. In any generation, the S4 has been characterized by a powerful engine, a firmer suspension, big road wheels, and a distinct grey-steely metal exterior design – all the qualities the model inherited from the Audi 100/ A4 and had tuned to an even more aggressive and powerful performance and style.

All the Audi S4’s variations have been available as either 4-door, 5-seat salon, or as the Audi’s Avant (5-door, 5-seat), which is the Audi’s pseudonym for station wagon/estate car. A cabriolet version (2-door, 4-seat) was introduced as part of the B6 and B7 generation of the sibling of the model, the Audi A4.

What is the difference between Audi A4 and Audi S4?

Overview and differences in the exterior

The Audi A4’s exterior design is slicker and has more intricate touches than the Audi S4’s. The A4 has exquisite grille corners and cockpit trimming, while the S4 has more of a “standard-looking” body. The controls in the 2015 Audi A4 are more easily understood and user-friendly than in the 2015 Audi S4. This is with the recent re-engineering of the controls in the former model.

The two models, despite all the similarities, belong to different classes, and compete with different rivals.

The Audi A4 is in competition with the Toyota Camry and the Toyota Prius Four, as well as with Audi’s own A3 Premium and the Q5 Premium Plus.

The Audi S4, on the other hand, is in competition with the BMW M3 and the BMW 328i; rivals also include Audi’s own A6 Premium and S6.