Difference between Autism and Down Syndrome
By Theydiffer - March 27, 2017 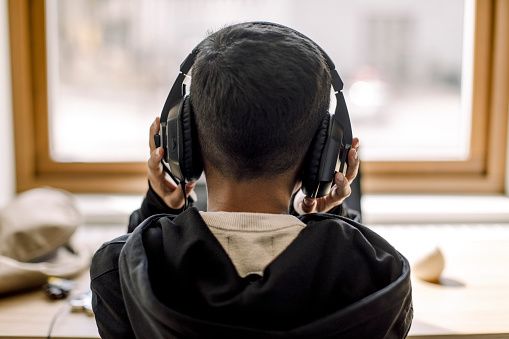 Autism is a disorder that affects a patient’s abilities to interact with other people and to communicate verbally or non-verbally. The signs of autism are usually visible by the time a child reaches two years of age and fail to meet specific developmental milestones.

The condition manifests itself in different ways, which is why there is a need for an autism spectrum. Some children only have few symptoms and have better chances at developing coping skills, while others may exhibit more severe characteristics and have a harder time adjusting . Some characteristics of autism include:

Genetics may be to blame for autism. Unfortunately, researchers have not managed to find one single cause for all symptoms. This is why the autism spectrum can include savants as well as those that suffer from severe mental retardation. For example, Kim Peek, the inspiration for the movie “Rain Man”, could not button his shirt or even walk right. However, he could use his eyes separately to read two pages at a time. In addition to having read over 12,000 books at outstanding speed, he could recall even the smallest details.

Treatments are normally given at an early age by trained professionals. The sooner the child is brought in for treatment, the more he can recover from his missed development milestones. Some patients are responsive, while others are not. It all depends on the severity of the condition. 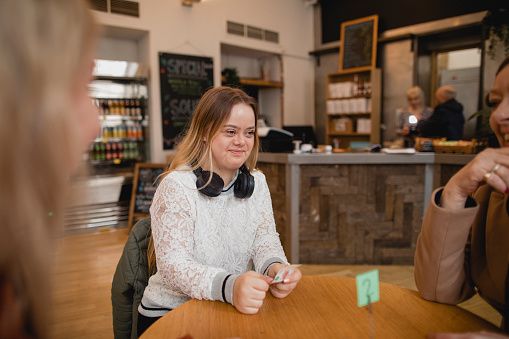 Down syndrome is a genetic disorder caused by the presence of a third copy of chromosome 21. The condition is usually characterized by distinctive facial features (slanted eyes, flat nasal bridge, small mouth and a protruding tongue), physical growth delays, a poor muscle tone and a generally lower IQ. However, these symptoms can vary wildly. Some people with Down syndrome may be stuck at the mental equivalent of an 8-9 year old, while others can lead almost independent lives. There are even some who finish regular classes, who get jobs when they become adults and live alone.

The condition occurs by chance and can be detected even during pregnancy. The chances of having a child with Down syndrome are higher for women who are older (3% at 45, compared to 0.1% in one’s 20s).

Autism vs Down Syndrome

So what is the difference between autism and Down syndrome?

Autism is a neuro-developmental disorder, whereas Down syndrome is a genetic disorder. The cause of autism is yet to be determined, although it is thought to possibly have a genetic basis. On the other hand, the cause of Down syndrome is the presence of a third chromosome 21. This is a chance occurrence, although studies have shown that chances increase if the mother is older.

Autism is diagnosed in a child’s early years. This is mainly due to the fact that the condition affects his cognitive functions and it is only when specific development milestones fail to be reached that parents notice something is wrong. Down syndrome, on the other hand, can be diagnosed in the womb.

Physically, an autistic person does not have specific characteristics. However, people suffering from Down syndrome have specific facial features and can suffer from other forms of physical disabilities.

As far as their mental abilities go, people with Down syndrome can have a mild to moderate mental disability. People with autism may suffer from various forms of mental disabilities and be geniuses at the same time. Also, there are the High Functioning Autistics (like people with Asperger’s Syndrome – a milder form of autism) who are high performers and can take on very difficult jobs. People with Down syndrome may have jobs, but they may be given easier tasks that are not difficult to follow.

Change and social cues are more easily understood by people with Down syndrome than people with autism. They also express their feelings better.