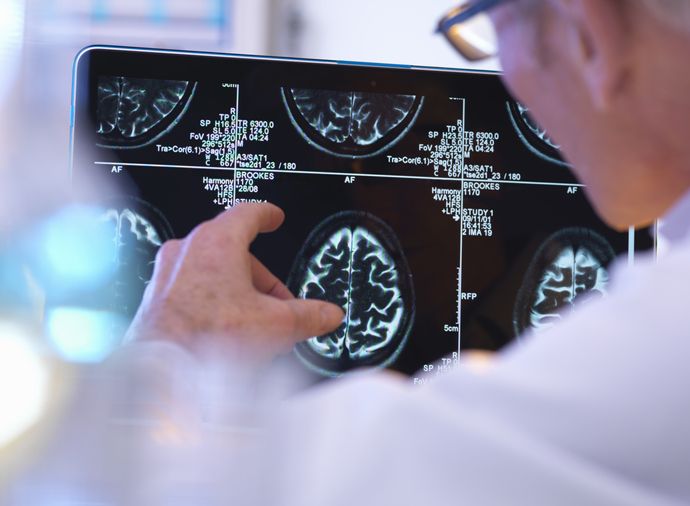 The Autonomic Nervous system refers to managing the impulses and stimuli that occur within the body’s internal organs. This refers to the heart beating, contraction, dilation of blood vessels, the stomach contraction during digestion, and many more.

The Somatic Nervous System sees the regulation of impulses and stimuli that act on the body’s skeletal muscles. It transmits motor and sensory signals from and to the central nervous system. These are the muscles required for movement and are therefore mostly voluntary movements.