A debt is owed when a percentage of a total sum due is not collected due to nonpayment. Loans, mortgages, vehicle loans, personal loans, and credit card debt are the most frequent types of debt owed to businesses. However, there are distinctions. The terms “bad debt” and “doubtful debt” are used when the possibilities of retrieving a debt are limited. 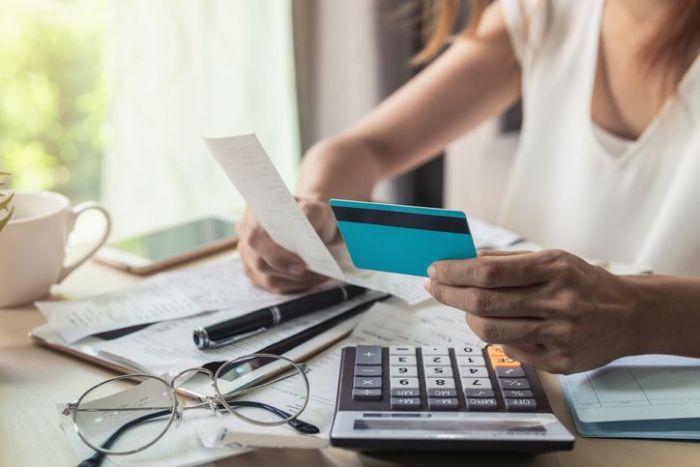 A debt is termed bad when a customer dies unexpectedly, and the assets are insufficient to cover expenses, or when there is a disagreement with the consumer. The company cannot recover bad debts and should generally be explicitly identified in the accounts. It also happens when a debtor is declared insolvent by the Court or when a consumer is found dishonest and has no intention of repaying a debt for goods obtained on credit. It is also known as irrecoverable debt.

A doubtful debt is a sum owed to a company that it may or may not receive. A provision for Doubtful debt might be made either on individual debts or on the general premise that a certain percentage of creditors’ amounts would not be paid. If left unchecked, a Doubtful debt can become a bad debt in the future.

Doubtful debts are usually estimates and might still be recovered by the business. Bad Debts, however, are specific amounts that have been established as irrecoverable. While Doubtful Debt may or may not be accounted for in the books, Bad Debt, which is permanent, has to be recorded as a loss. A provision for bad debts can be made by reducing the current year’s profit and crediting the amount to the particular account set up for the purpose. The direct write-off method and the allowance method, also used for doubtful debt accounts, are alternatives to establishing the credit memo.