Difference between Baptist and Pentecostal
By Theydiffer - December 21, 2015

Both Baptists and Pentecostals are the two Christian sub-branches that believe in God and his son Jesus Christ. Both denominations also share a similar view on the afterlife. Members of both communities assemble on the first day of the week for church service and prayer. There are, however, some differences between the two denominations and we will explore them in the following article. 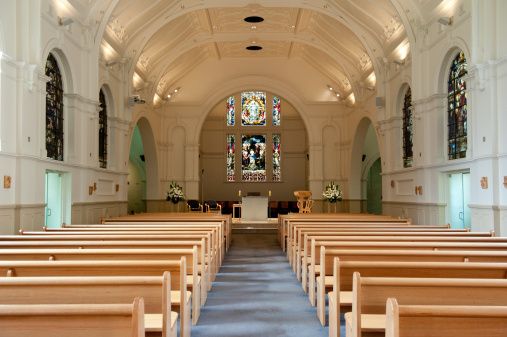 Baptists unite members of various Christian denominations. The common ground for Baptists is the belief that baptism has to be performed only for adults who are professing believers. This practice is known as credopaptism, and is opposed to infant baptism that is common, for example, among Catholics, where a child is baptized if at least one parent professes the belief. Most Baptists belong to various Christian branches associated with the Protestant movement, and many believe that true baptism should be performed with total immersion. That is, the whole body of a baptized person should be under the water while in the process of baptism, as opposed to baptism by only pouring or sprinkling a small quantity of water over the head. The meaning of the total immersion is that a baptized person can actually be a part of the death, burial and resurrection of Jesus Christ the Savior. The founder of  Baptism was the British pastor John Smyth, known for his reforming views. 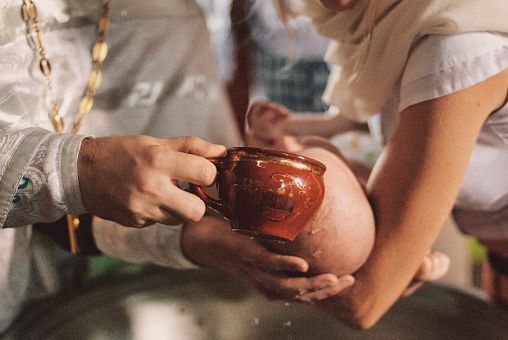 The Pentecostal denomination is named after the Jewish festival of the feast of Pentecost, which happened fifty days after Jesus Christ ascended into Heaven. On the day of Pentecost the followers of the Pentecostal movement are “waiting” for the resurrection of Jesus Christ. Thanks to the praying, the Holy Spirit comes down to the congregation and he speaks in unknown tongues. Pentecostals emphasize the supernatural element of the key event that took place according to the Bible. The distinguishing feature of the movement is the so-called Independent churches. In the United States, there are also Independent Pentecostal Churches, established by the pastors who at some point felt that they were called by God to create a Church.

What is the difference between Baptist and Pentecostal?