Difference between Baroque and Rococo
By Theydiffer - April 6, 2016

Baroque and Rococo are often viewed as terms that refer to basically the same art movement. In this article, we will see what the differences between these terms are. 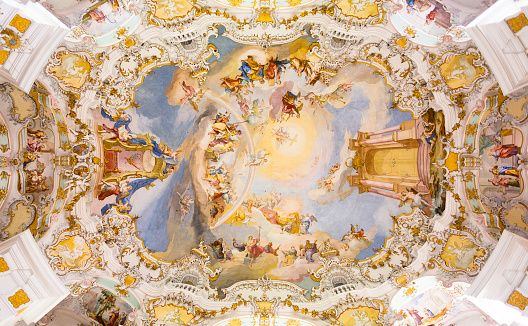 The Baroque movement in arts emerged as a reaction of Catholic artists to the newly emerged Protestant movement. The first baroque artists appeared in Italy in the beginning of the 17th century, but the movement quickly spread throughout Europe.

The movement in general is characterized by an appeal to the senses, rather than to the intellectual, intricate and formulaic Mannerist style which dominated the Late Renaissance. 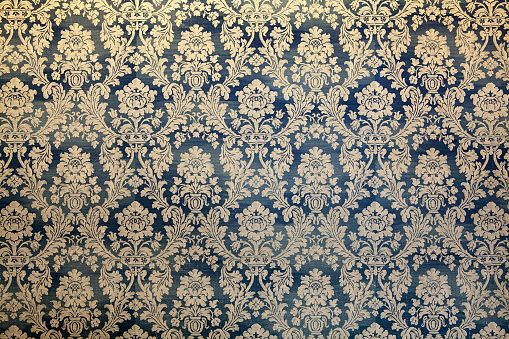 Rococo is viewed by some art historians as a more frivolous extension of barocco, as its final overture, so to speak. The movement is thought to have started with architecture in Rome and in Northern Italy. Characterized by a more playful approach than that of the Baroque’s masters, rococo was influential throughout South Europe until the middle of the 18th century when it was replaced by the Neoclassicist style. 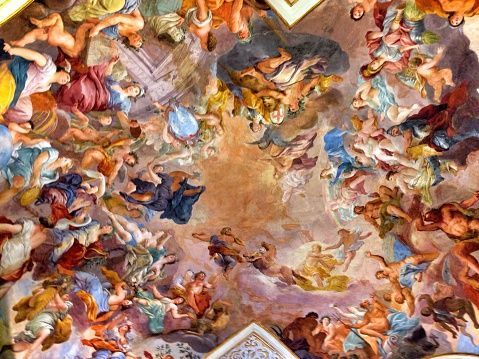 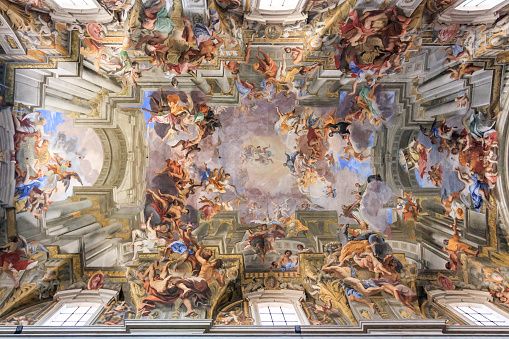 What is the difference between baroque and rococo? 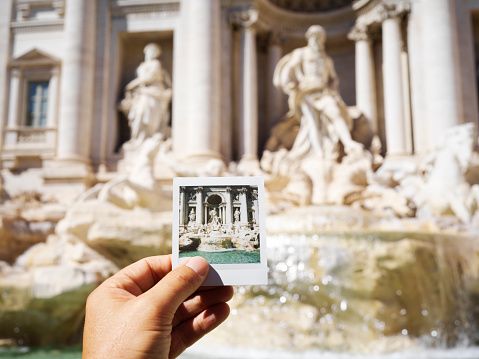 While baroque reflected its era with dark undertones and a new wave of chiaroscuro, rococo is certainly a more light-hearted movement. Rococo artists depicted an easier, more pastoral life style. 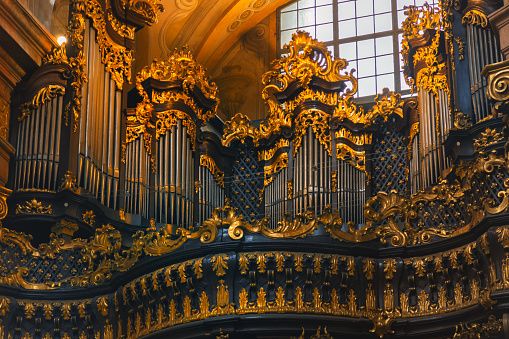