Sometimes you wake up and start scratching from an insect bite and you can’t figure out what insect the bite came from. It is important that you find out as soon as possible so that you can take the best course of action, such as visiting a doctor if necessary or calling pest control professionals to handle the insects. Among the most common types are mosquito bites and bed bug bites. 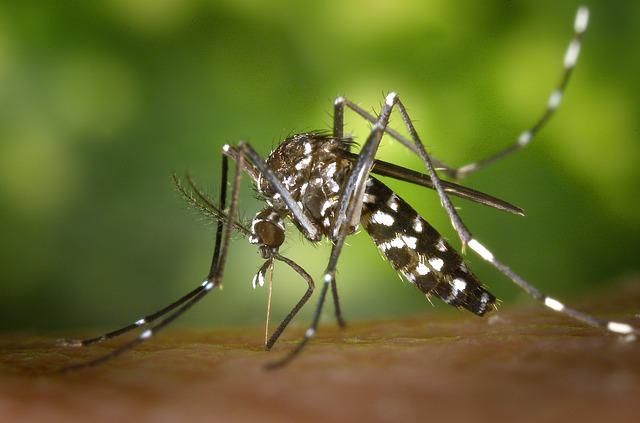 Bed bug bites often look similar to mosquito bites. Bed bug bites are lumps that appear on the skin due to bed bugs that tend to align themselves with where your body comes into contact with the mattress or the edge of a bed sheet. This means that the bites will mostly appear as a line or row on your skin. 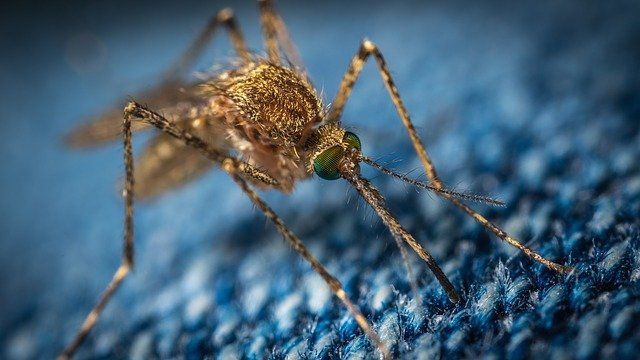 Mosquito bites are random and isolated lumps on the skin caused by the bite of a female anopheles mosquito, mostly on exposed skin.

What is the difference between bed bug bites and mosquito bites? Since they are similar, secondary evidence, such as location and reaction time, is required to distinguish a mosquito bite from a bed bug bite.