Difference between Beer and Wine
By Theydiffer - August 12, 2015

The two most popular alcoholic beverages, by far, are beer and wine. Wine has always had a dedicated following of connoisseurs, and recent surges in popularity of craft beer have ensured continued interest in beer. What are the main differences between these beverages? This article will help explain. 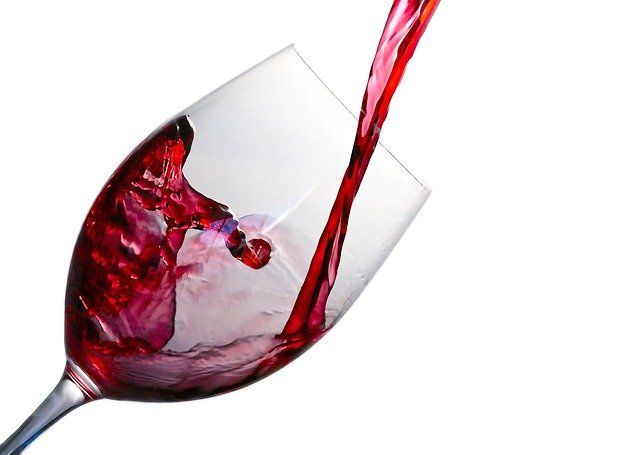 Beer is an alcoholic beverage made with hops, grain (usually barley), yeast, and water. The process of making beer is known as brewing. First, barley is harvested, heated, dried, and cracked. It is then mashed, a process whereby the barley is steeped in hot water for an hour to release the sugars, and then drained of the hot water so that all that’s left are the grains and the sugars. This material is called wort. The wort is boiled for an hour with hops and any other spices and ingredients, and then added to a chamber with yeast to be fermented. The unfinished beer is then bottled for carbon dioxide to be added, either naturally or artificially, after which point it is drinkable. 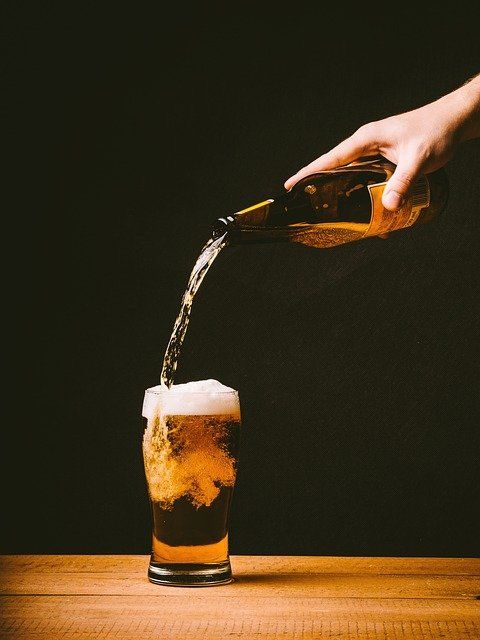 Wine is a beverage made with fermented fruits, usually grapes. The process of making wine is called winemaking. The grapes are crushed, releasing juice, and the juice is converted into alcohol during the fermentation process. Wine is usually not carbonated during the winemaking process, but wine with added carbon dioxide is sometimes made, and it is called sparkling wine. Wine, like beer, is one of the oldest alcoholic beverages in human history. The three basic kinds of wine are red wine, white wine, and rosé wine, all three of which are pictured above.

What is the difference between beer and wine? The main differences are in the brewing process, the brewing ingredients, and whether or not the beverage is carbonated.

Beer is made with hops, barley, yeast, and sometimes other ingredients e.g. spices and fruit. Wine, however, is made with fruits.

How wine and beer are made differ significantly as well. Wine has a more simple process. Wine is made by fermenting the juice of crushed fruits and then bottling the beverage, whereas beer is made by turning grains e.g. barley into a mash, brewing the mash with hops and spices, and then letting the mash ferment with the addition of yeast.